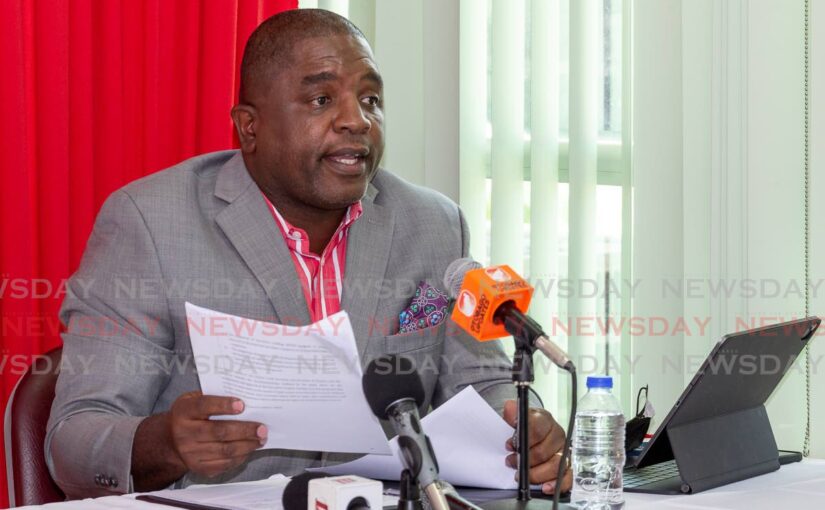 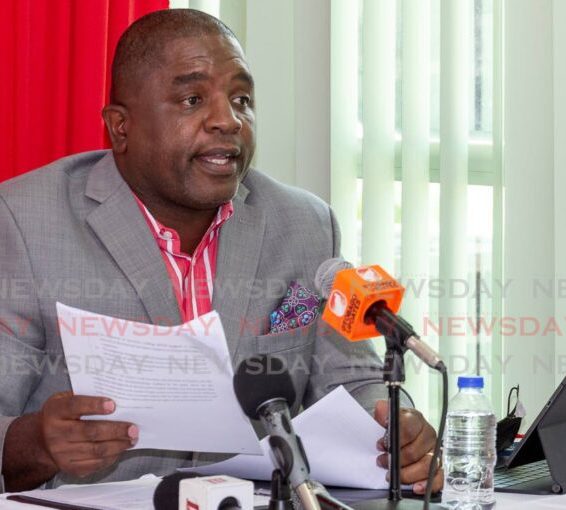 At a news conference on Monday hosted by the PNM Tobago Council, Jack said there was no financial crisis before the new Progressive Democratic Patriots (PDP) administration was sworn in on December 9. Jack assured Tobagonians there is enough money to keep the island afloat.

At last week’s post-Executive Council media briefing Augustine said the island had just $50 million left from the $558 million received in the first fiscal quarter. He said the assembly is in a black hole.

“When I was finance secretary, the funding prior to the receipt of funds from the Ministry of Finance for December totalled over $314 million, that was an area of concern as well.”

Jack took umbrage with the gloomy picture painted by Augustine.

“As the secretary of finance and the economy, you are entrusted with the responsibility to provide an enabling environment for Tobago to thrive and succeed, irrespective of political affiliation, as well as to manage and mobilise financial resources for Tobago.

“I am therefore hopeful that information provided will assist you in executing your duties. The campaign is over. This is time for persons to buckle down and work. The blame-laying will only go so far.”

He said Augustine failed to note the $12 million provided to the Division of Health, Wellness and Family Development to source resources in its fights against covid19, in 2021.

Jack said Augustine also failed to provide a clear explanation when he raised an alarm on the contingency fund.

“That figure that was quoted, that was a rolling balance from the previous financial year, and the process in terms of completion of the bank reconciliation and the submission from the various departments was not in train as yet, and the unspent balance for fiscal 2021 should be in the vicinity upwards of closer to $85 million.”

Augustine also questioned the spending of $163 million received in May from the $300 million bond financing from the Finance Ministry.

PNM councillor Petal Daniel-Benoit said funds released to the THA in October are usually used to cover salaries, rent, wages, utilities and day-to-day operations of the assembly for October to November, and the funds received in December would be used similarly.

Contacted for a response on Monday. Augustine maintained that the money left to run the island was abnormally low.

“This is unique, it is the first time the finance is this low. I will respond eventually and I will put out the actual accounts and information on three cycles so the public will understand that the pattern now is vastly different from what existed before.”