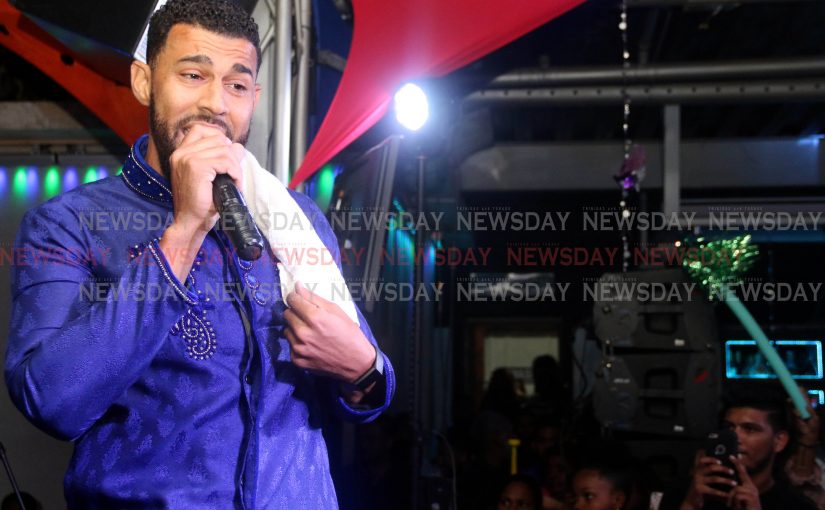 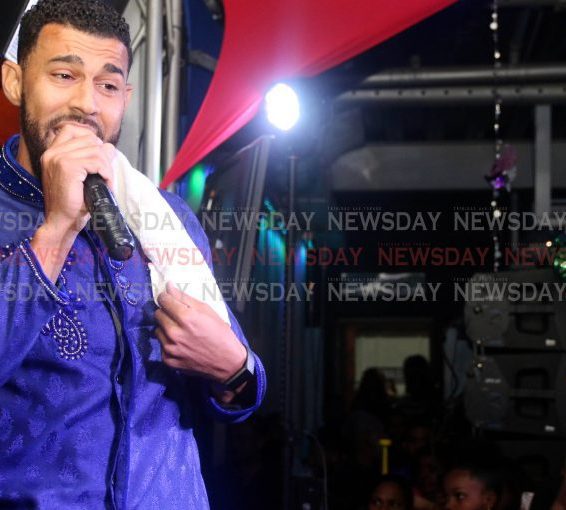 Even though event organisers are planning concerts and shows for the upcoming Christmas season, they are still not sure what regulations are in place to host such events under the current safe-zone policy.

President of the Trinidad and Tobago Promoters Association (TTPA) Jerome “Rome” Precilla told Newsday on Friday his association is still in talks with authorities on a clear way forward.

He explained, “At the moment, we are ready but we are waiting on the green light…once that clearance is given, then all the members of the TT Promoters Association (TTPA) are raring and ready to go to open events at safe zones.

“We are still in talks with the government and all of the event stakeholders to see how we can put on events safely and in format with the safe zones.”

But while they wait, they are not wasting any time.

Prescilla said TTPA members have been planning Christmas events such as parang shows at several venues, including Queen’s Hall in St Ann’s and the Naparima Bowl in San Fernando.

When the green light is eventually given, Prescilla predicts they will be held under the current safe-zone rules, which allow only vaccinated patrons.

“But then there are events that would take place at some bars, but within the stipulations of what bars are allowed to do.”

Prescilla said there are also ongoing talks about what Carnival will look like in 2022.

Whatever the outcome, he is also pleading with people to get vaccinated.

“It all depends on the rising covid19 numbers and the vaccination numbers, which are out of our hands. However, we are hopeful that something can take place in 2022.

“Our stance as the TTPA is to encourage as many people as possible to get vaccinated so that we could have the events sector open, because that is the only way it would be possible.

“We are one of the very few sectors, if not the only sector remaining, that has not been reopened properly since this pandemic began, and it’s been taking a toll on us.”

Damian “Fram” Baboolal, founder of event-management company Illusions, is a part of the TTPA. Like the rest of the association, Baboolal is also waiting with anticipation to an announcement by the authorities on the guidelines for social events like concerts and parties.

He told Newsday, “From what we are hearing, based on the safe-zone policy so far, it is possible to have events under the same guidelines.

“But it will really be dependent on the number of people they allow, and as it stands right now, we may only be able to do vaccinated people in the first phase.

“We don’t really know the requirements, so we can’t really go too much in-depth in planning.”

For now, Baboolal said events-management companies like his can only build blueprints for events and customise them when more details are available.

He is also hopeful that there will be a Carnival in 2022 though he doesn’t expect the festival to be like those held before the covid19 pandemic.

Southex CEO George Singh told Newsday his company is planning events to comply with the safe-zone regulations, but like other event organisers, he is also waiting for the go-ahead.