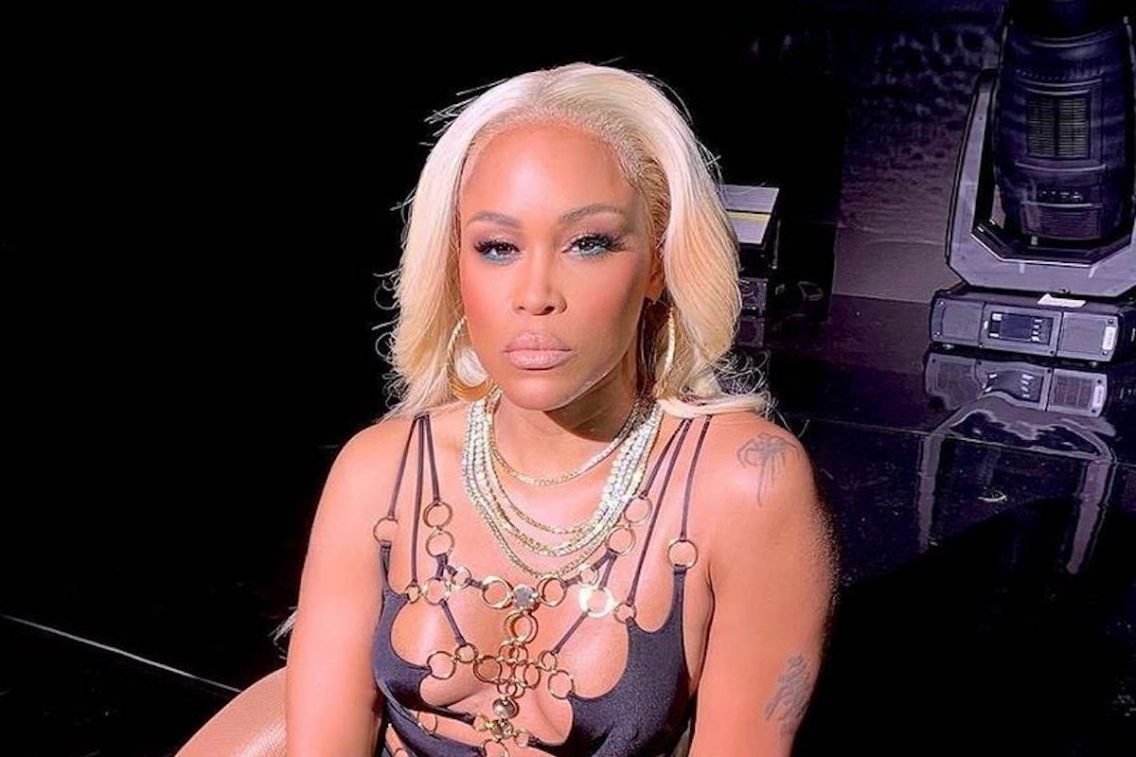 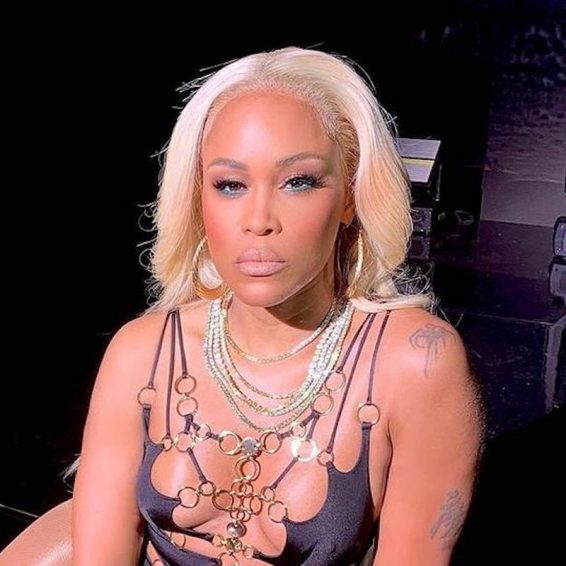 Eve Says A Lot Of Clones In This Generation Of Hip Hop: “It Makes It Boring”

1 month ago·1 min read
ShareTweetPinShare
Home
Entertainment
Eve Says A Lot Of Clones In This Generation Of Hip Hop: “It Makes It Boring”
The content originally appeared on: Urban Islandz

Eve says she appreciate the resources artists have at their disposal today but sounding too much a like makes the hip hop space boring.

The former Ruff Ryder rapper sat down with The Daily Show’s Trevor Noah as she opened up about the 90s music era and the difference with music nowadays. While speaking about what she liked about the current era, the rapper spoke about the advantages of technology and changes in the music industry that artists nowadays can capitalize on.

For Eve, the lack of gatekeepers and the fact that artists can self-launch their careers without major label backing is the greatest standout in this era of hip hop music.

Eve, however, is not impressed by the lack of creativity from artists even though barriers of entry are limited for anyone with talent coming into the industry.

“What I don’t [like] is there’s a lot of clones. I feel like back in the day uniqueness was celebrated and I think that now there’s a lot of the sameness and that to me is like “uh” it makes it boring a lot of the times, not everyone because are some dope artists out there that I really love.”

Even though Eve is less focused on making music and more attuned to her family and welcoming her baby, the rapper is among the few female rappers who paved the way for nowadays rappers.

Eve rose to prominence in 1999 with the release of her debut album, Let There Be Eve…Ruff Ryder’s First Lady, which peaked at No. 1 on the Billboard 200, making her the third female rapper to accomplish that feat.

Over the course of her career, the Grammy-award winning artist has been named one of the 30 Greatest female rappers alive and of the ’50 Greatest Hip Hop Artists’ by VH1.

Eve recently announced she’s pregnant with her first child at age 42. She and her husband, Maximillion Cooper, have been married for seven years.