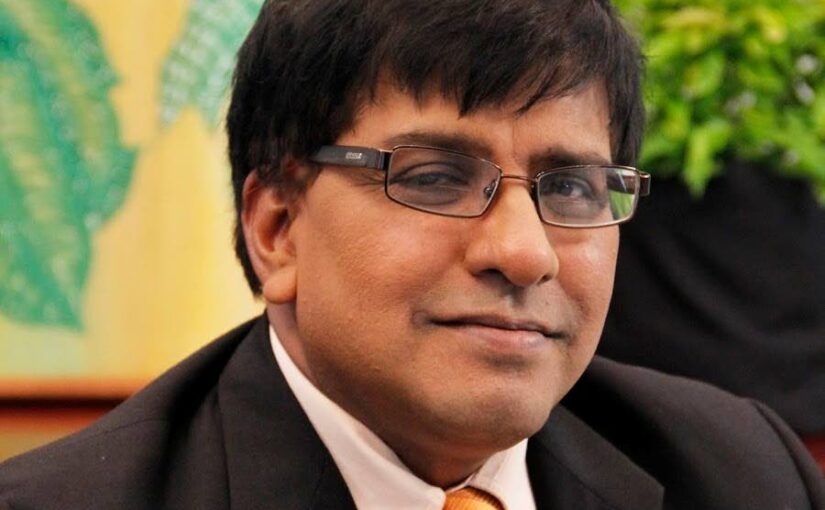 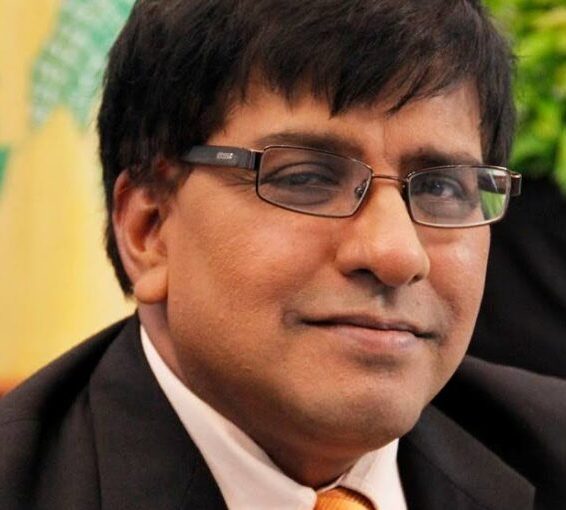 The Council for Responsible Political Behaviour, chaired by Dr Bishnu Ragoonath, has said political parties contesting the December 6 Tobago House of Assembly (THA) election appear to be in breach of aspects of the code of ethical political conduct.

The leaders of the five parties in the election signed the code of January 8, giving the commitment that their candidates and supporters would ensure that all of its provisions are upheld.

But in a statement, the council said based on reports, in the national print and electronic media, on the week of campaigning after Nomination Day, concerns have been raised as to possible infringements of the code by some political parties/candidates.

Saying concerns have been raised about the use of public funds to improperly influence electoral choice, the council cited the recent announcement of the government’s $50 million disbursement to the THA as an example.

“The announcement of a $50 million disbursement has been denounced as an election gimmick and bribery,” it said.

“In fact, THA Chief Secretary (Ancil) Dennis acknowledged that many will view this disbursement as an election gimmick.”

The council said while many may view it as an important injection into the Tobago economy, “the fact remains that announcing this disbursement within three weeks of an election fuels the claim that public funds are being used improperly.”

The council said the code categorically states that parties and candidates agreed to “not permit the use and abuse of state resources for political campaigns” and “not use funds derived from any source, public or private, to improperly influence electoral choices.”

It said another concern, as published in the media relates to slander and character assassination.

Kamla: ‘October Revolution’ not about violence, but peace

“In this case, candidates representing various parties have been identified as having been targeted.”

The council said based on the code, the leaders, candidates and supporters of political parties agreed to not make false or defamatory allegations in print or speech in connection with an election in respect of a party, its candidates, representatives or members.

They also agreed to not seek to assassinate the character of or make defamatory comments about any individual, family, professional group or section of the community as well as maintain the highest moral principles and ethical standards with respect to their conduct during the campaign.

The council reminded the political parties and their supporters that they are expected to exercise a level of responsibility.

It said they are expected to promote and enforce respect, tolerance, harmony and peace among their supporters and the public during the campaign as well as refrain from practices that promote divisiveness in the society or provoke violence.