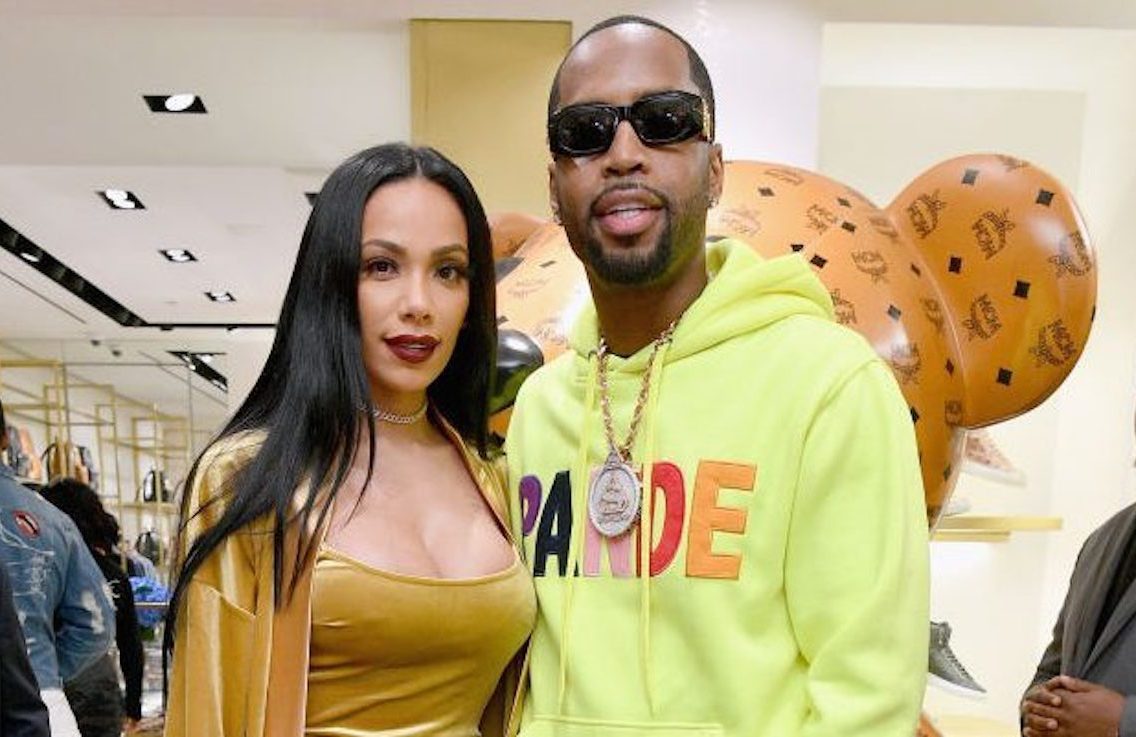 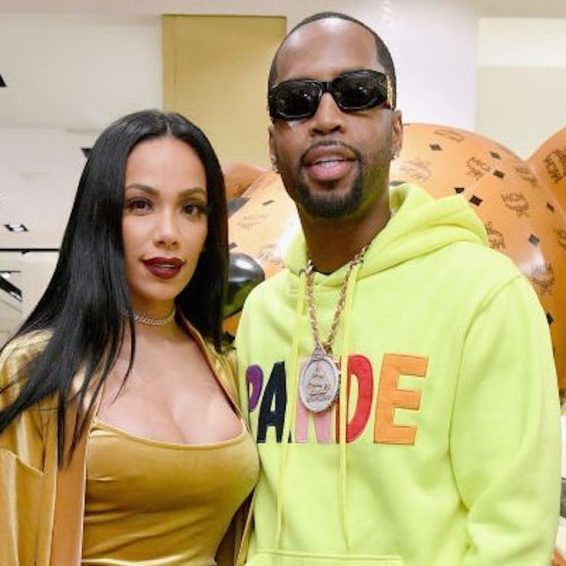 2 weeks ago·2 min read
ShareTweetPinShare
Home
Entertainment
Erica Mena Slams Safaree For Insisting He Is Not An Absentee Father
The content originally appeared on: Urban Islandz

Erica Mena and Safaree Samuels are no closer to reconciliation.

From filing for divorce from Safaree, celebrating her divorce from him in September, and spending her birthday and even appearing on Love & Hip Hop Atlanta Reunion crying together as they “forgave” each other, it seems that the drama with these two is never-ending as 2021 comes to a close,

Now, the Samuels’ are back at it with another spat and blame game. This time, Safaree is claiming to be a great dad who spends all his time with his kids, but Erica Mena disagrees.

While speaking to comedian Major Hype on Instagram Live on Thursday night, Safaree defended himself against speculations that he is a worthless father.

“People don’t even be knowing what a hedge fund is, ‘oh take care of your kids’, ain’t even about that, they gonna have that when they get there and I’m in their lives, they see me, every day, they know wassup, they know,” he says.

“Listen my first day on set who was there with me? All-day when we was out scouting the scene… this is not a trophy for social media, my kids are with me in real life— u see these baby seats in the back,” he said.

Safaree added that he has come across people who were surprised to see him with his kids.

“I had the double stroller and she was like- ‘oh my god he really do be in his kids lives’, I wanted to take the baby and hit her,” he said.

Meanwhile, Erica popped up to fact-check Safaree on Friday morning.

“When you officially live separately – And you get to pick and choose what day you wannabe a parent that isn’t being with them every day. That ship has sailed. 12 days after birth ALONE in the NicU being a married woman because “Dad” wanted to vacation in Jamaica was my real life,” she said

She added, “If your not ready to be honest about the real details of your absence the last thing anyone should be doing is a live to LIE. Go to therapy since it’s hard for you to forgive yourself. Because that’s really the truth. No editing needed.”

She also added some photos of herself with their daughter,

Just this week, the couple was seen crying together as they spoke about the actions of the other hurting each other. Safaree accused Erica of being a maniac in the house during her pregnancy while she accused him of abandoning her at the same time.

They ended up crying it out and then hugging and appeared to be on good terms.