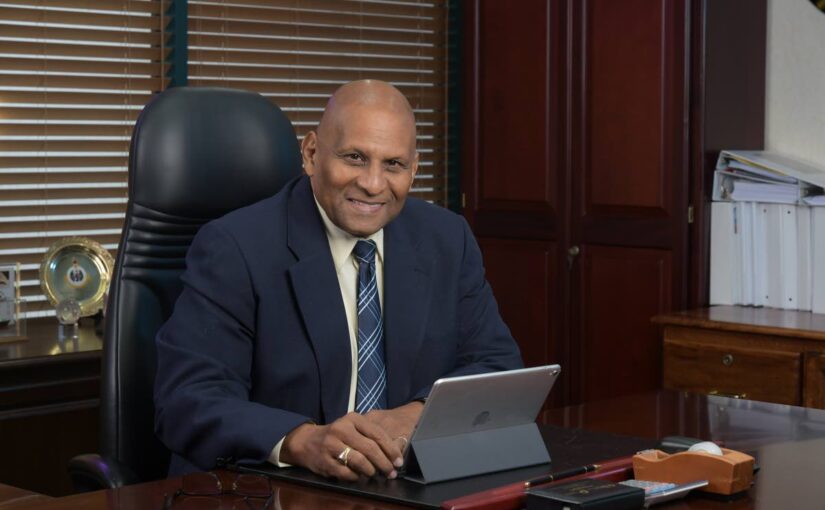 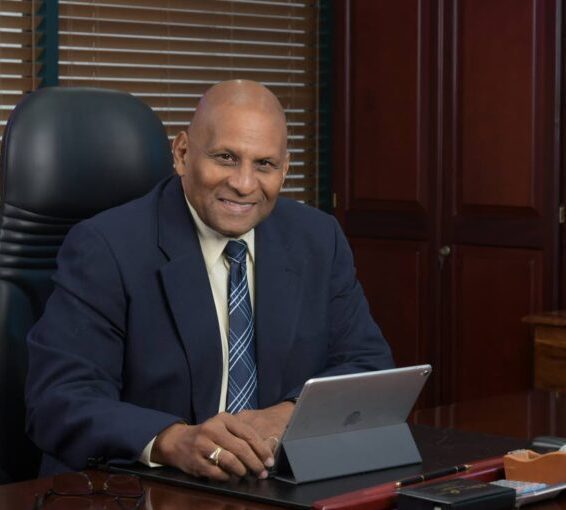 The National Gas Company (NGC) has recorded an after-tax profit of $1 billion for the nine-month period ending September 30, 2021.

NGC’s chairman Conrad Enill in a statement on Sunday said the results signalled a strong recovery when compared to 2020 and represented a 2,588 per cent increase over the loss of $42 million for the same period last year.

Enill said, “After a difficult year for the global industry, the NGC group has rebounded with great agility, proving once more its capacity to navigate change, evolve and prosper. In all that we undertake, we are committed as ever to the principles of good governance, transparency, accountability and responsible leadership, and our ultimate goal remains service to country.

“As our people retool for the new normal, and we resource the organisation for a new energy landscape, we expect to build on the successes of the past 46 years to continue delivering exceptional value for TT.”

He said over the period NGC was able to maintain focus on gas supply stability in areas such as monetisation of small and marginal fields, with the signing of a gas sales contract with DeNovo Energy Ltd for gas from the Zandolie field.

In the upstream, Enill pointed out that NGC also completed the acquisition of the Heritage Petroleum Co Ltd’s non-operated joint venture participating interest in block 3(a), which increased its stake from 11.41 per cent to 31.54 per cent and Phoenix Park TT Energy Holdings Ltd (PPTTEHL) also yielded a significant five per cent to PPGPL’s profit after tax.

He added that the group’s strong performance was also a based on a clear strategy, solid internal processes, and leveraging favourable market conditions.

“In addition, intensive focus has been placed on addressing areas of value leakage and opportunities for value creation, both with a view to securing long term sustainability. International benchmarking remains standard practice and is helping to build best-in-class operations.

“External market factors also driving this performance include stronger demand for natural gas and energy products as pandemic restrictions are stepped back across the world and industrial activity regains momentum. Lower inventories of gas and the approaching winter season have also contributed to higher gas prices, particularly in European markets.”

Enill said the group’s green agenda was able to facilitate investor, academic and citizen research into clean energy across the region and one project included National Energy’s the rooftop solar panels at the Preysal service station used to power its operations.

Additionally, a partnership with SWMCOL to examine harvesting and using domestic landfill gas as an alternative motor fuel, was another focus reducing methane emissions and promoting clean energy advocacy, he explained.