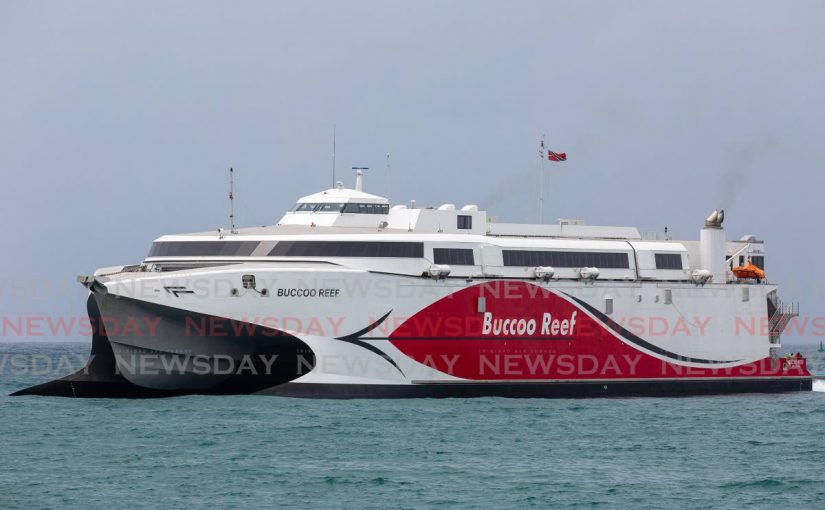 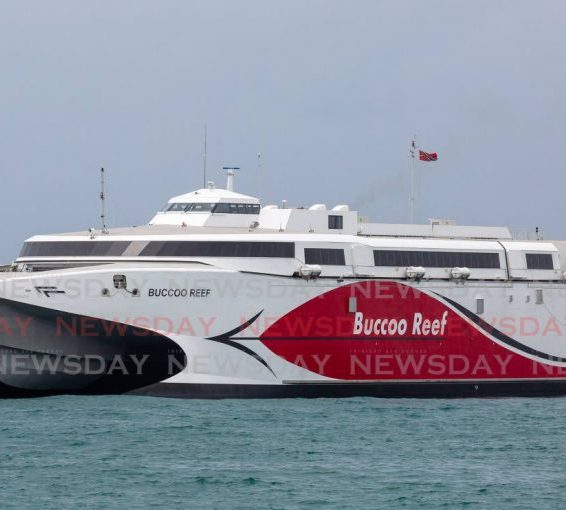 Passengers aboard the Buccoo Reef inter-island fast ferry on Sunday were forced to wait one hour longer to reach Port of Spain after a mechanical problem delayed docking.

In a press release, National Infrastructure Development Company Limited (Nidco) said the vessel, which left the Port of Scarborough at 9.30am, developed a difficulty with the blow-out valve on one of its engines as it approached outside the channel entrance to the Port of Port-of-Spain.

Nidco said the issue, which is now being rectified, resulted in the vessel eventually docking at 1.30pm, instead of the scheduled 12.30pm.

No information was forthcoming about whether the issue would affect the sailing schedule.

Nidco said it remains committed to the safety and comfort of the travelling public.

The Buccoo Reef, a 112m-long catamaran, was built by Australian company Incat at a cost of around US$73 million.

It arrived in TT in April this year.

The vessel has the capacity to hold 1,000 passengers and travels up to 45.3 knots.