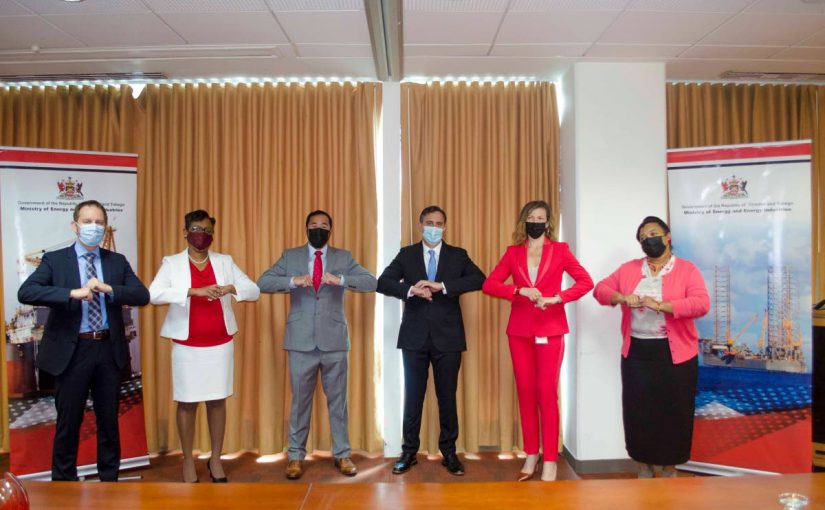 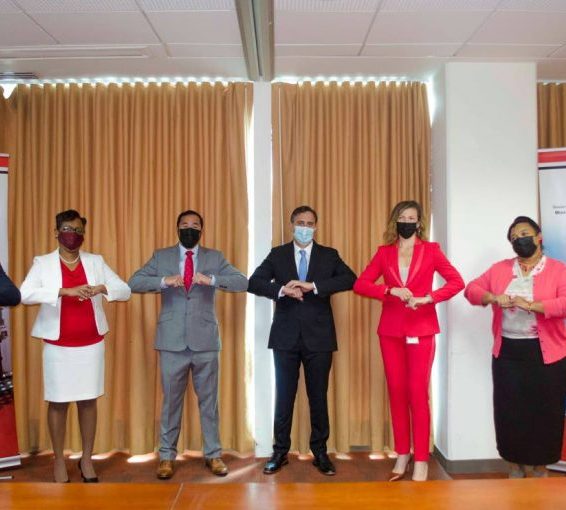 MINISTER of Energy Stuart Young led a delegation which met on Tuesday with BHP executives at the the ministry’s offices in the International Waterfront Complex, Port of Spain.

The purpose of the meeting was to provide Young with an update on BHP’s business operations as it relates to pursuing integrated oil and gas development in TT.

Young welcomed the BHP executives to TT and thanked them for their continued partnership. Discussions opened with the success of the Ruby project and the implementation of production ahead of schedule despite navigating the covid19 pandemic.

BHP provided updates on the Ruby field and the adjacent Block 2C concerning the ongoing work being done and production.

The parties also discussed the progress of the BHP Woodside acquisition, a matter that Young has been monitoring closely.

On August 17, the Australian energy giants announced a US$28 billion merger with Woodside Petroleum acquiring BHP’s oil and gas assets, which makes up just five per cent of its annual earnings, as it moves away from fossil fuels exploration.

In a statement, BHP said the proposed merger will not immediately affect the “existing operations and business plans in TT.”

“Bringing the BHP and Woodside assets together will unlock synergies in how these assets are managed and allow capital to be deployed to the highest quality opportunities,” it said.

In response then, Young also said the proposed merger was not expected to affect BHP’s operations in the country.

He noted similar deals such as Royal Dutch Shell’s acquisition of British Gas which he said “led to significant investments in TT.”

Young assured the Government will continue to “advocate for continued interest and investment in our country.”