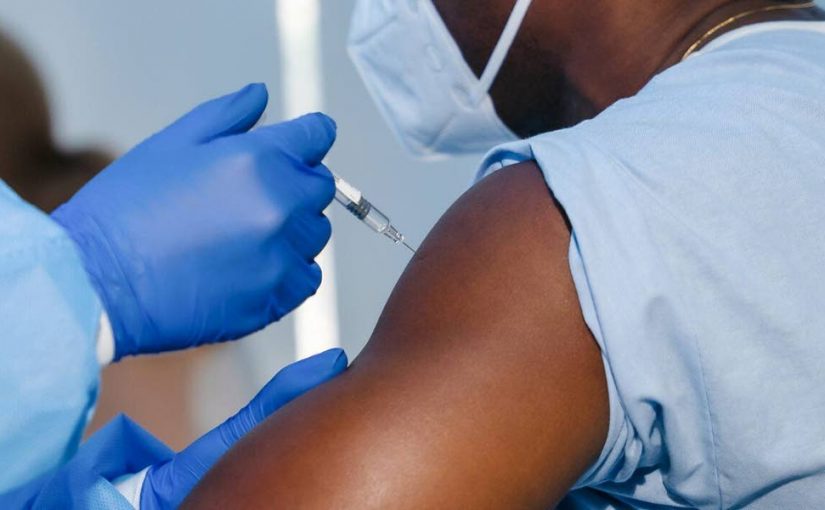 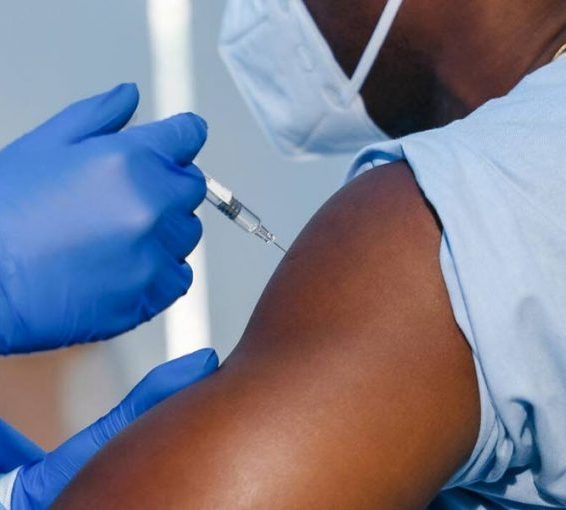 News
Jamaica became the first country in the Caribbean to receive covid19 vaccines through the Covax Facility in March. Photo: Paho.org –

THE Energy Chamber is welcoming the announcement that all public service workplaces will become safe zones and all public servants must be vaccinated against the covid19 virus.

The chamber, in a press release on Sunday, said this is a sensible and logical policy decision which it fully supports.

The release added that jointly with other major business associations, the energy chamber has called for a national policy framework that would give employers freedom to implement mandatory workplace vaccination policies when their risk assessments show that this was necessary to protect employees’ health.

Many members of the chamber have already gone through consultation processes and implemented workplace vaccination policies for both employees and contractors who enter their facilities, the release stated.

The chamber has provided advice to member companies on the processes that they need to follow to be able to mandate vaccinations for their workplaces. As noted by the Prime Minister, these workplace policies have helped boost the vaccination rates in the private-sector.

Dr Rowley announced mandatory vaccination for public servants during a press conference he held on Saturday.

The new policy announced by Rowley, the chamber said, will strengthen the ability of its own members to take the necessary measures needed to protect their employees, contractors and by extension their families and the communities in which they live.

“Protecting the health and safety of all workers in the energy industry remains a core value of the Energy Chamber,” the release ended.