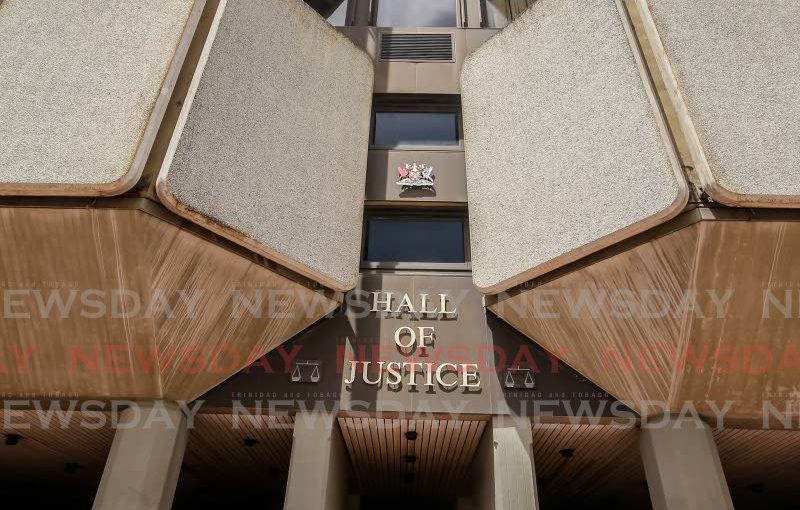 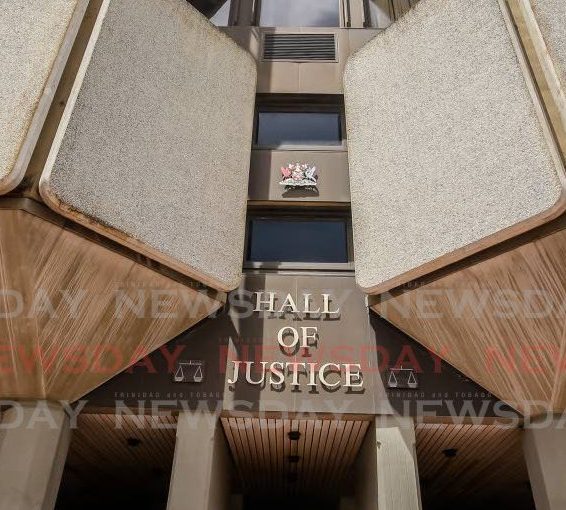 Elector files lawsuit over lack of by-election for Debe South

Hall of Justice, Port of Spain

AN elector in the Debe South local government district of the Penal Debe Regional Corporation has filed legal action against the Cabinet and the Minister of Rural Development and Local Government over the continuing failure to inform the President that the seat has become vacant, so that a by-election can be held.

Attorneys for Nicholas Rampersad filed a judicial review application in the High Court registry. The matter has been assigned to Justice Joan Charles for a virtual hearing on November 25.

In his application for leave, Rampersad contends the seat, which had been held by Purushottam Singh since December 2019, became vacant when the councillor died in February.

The seat was declared vacant by the chairman of the corporation on February 22, and on March 5, the minister was advised of this, his application said.

It added that a memorandum was referred to the Cabinet which noted the declaration of vacancy and that a by-election was due for the district.

The CEO of the corporation was told she would be informed of the date of the by-election.

But Rampersad’s application contends that, to date, the corporation has received no further correspondence on the matter, nor has a date for a by-election been announced.

“The people of the electoral district of Debe South have been without representation on the council of the PDRC for approximately nine months,” Rampersad’s application contends.

It added that the failure and delay to start the process for a by-election for a new councillor, which includes advising the President to issue a writ of election, was illegal, unlawful and unreasonable.

If granted permission to pursue his claim, Rampersad will be asking for declarations to condemn the alleged continued failure and/or refusal of the Cabinet and/or the minister to inform the Office of the President that the seat of the councillor for Debe South has been vacant since February 22

On Friday, corporation chairman Dr Allen Sammy protested outside the corporation’s head office in Debe over the failure to hold a by-election for the Debe South district.