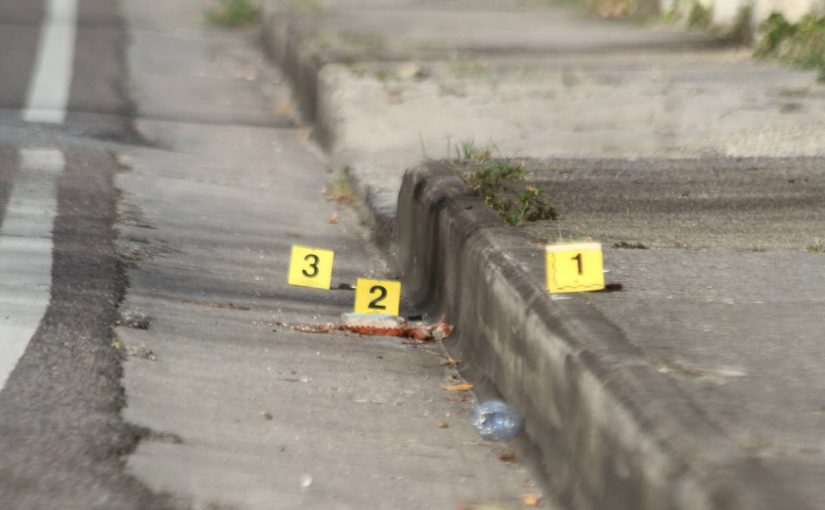 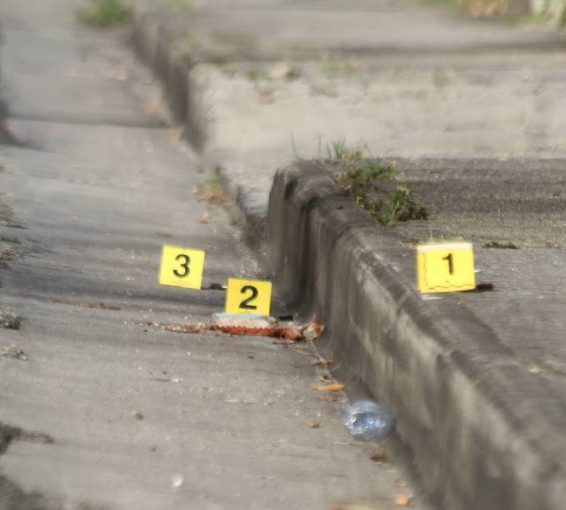 A Port of Spain man is being treated for gunshot wounds he suffered in an attack near his home on Friday afternoon.

Police said the man, 43, was at home with his mother at St John Road, East Dry River, at around 2.10 pm when she noticed the passenger door of her car was open.

The man left the house to close the door and was shot several times.

His mother saw him bleeding on the ground and called police from the Besson Street station, who took him to hospital.

Investigators from Port of Spain CID are continuing enquiries.