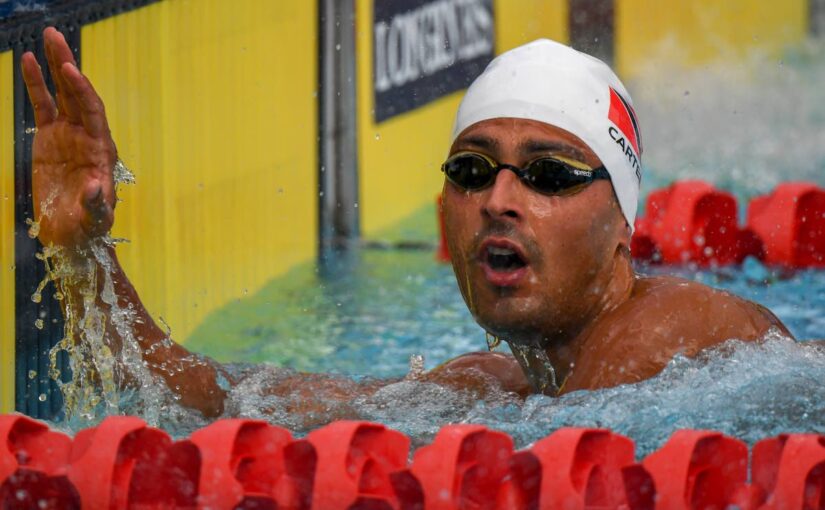 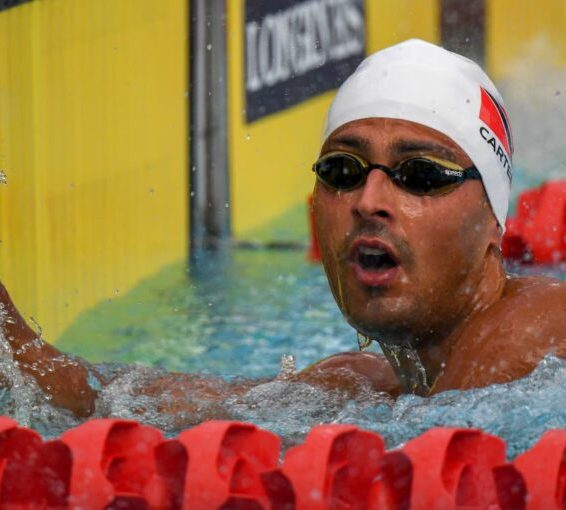 At the Etihad Arena, Carter touched the wall in a national record time of 21.98 seconds to capture TT’s first medal at this year’s meet. Winning gold was Brazilian Nicholas Santos in 21.93s. Italian Matteo Rivolta earned bronze in 22.02s.

The 50m fly silver is Carter’s second World Championships medal in this event having secured bronze at the 2018 edition in China.

Earlier on Monday, Carter withdrew from the men’s 100m freestyle heat to focus on the 50m butterfly final.

Tokyo Olympian Cherelle Thompson finished 37th in the women’s 50m freestyle and did not to advance to the semi-final round.