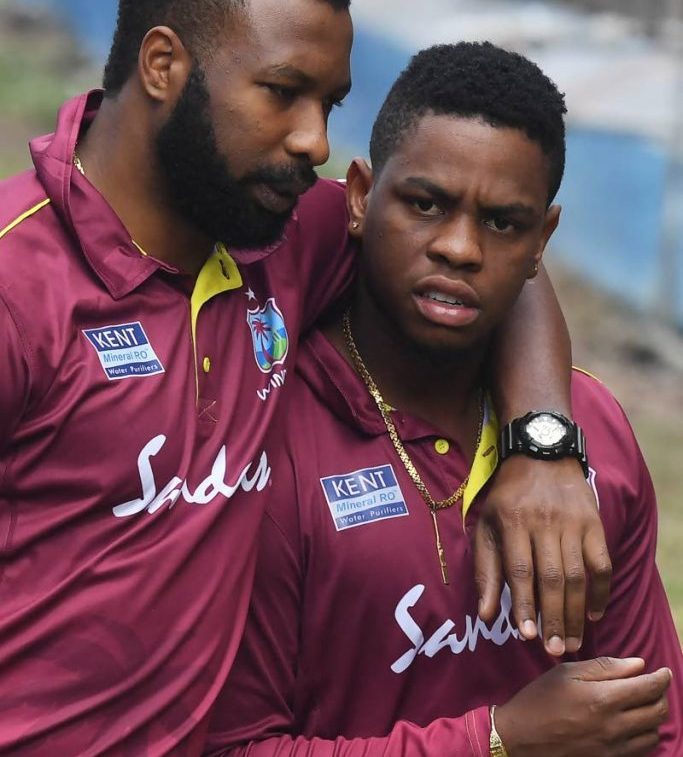 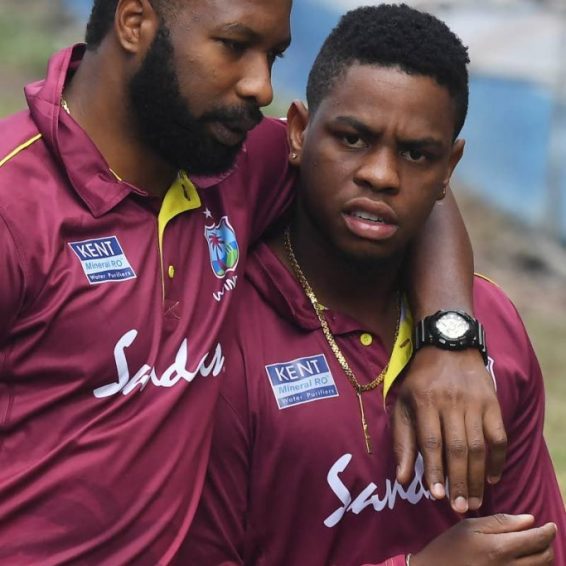 Dwayne Bravo’s message to Pooran, Hetmyer: You are the future

WEST Indies cricketer Dwayne Bravo, who will retire from international cricket on Saturday, has passed the baton to Nicholas Pooran and Shimron Hetmyer, as he believes they are the future of West Indies cricket.

On Thursday, Bravo said he will hang up his boots after the West Indies match against Australia in the International Cricket Council T20 World Cup in United Arab Emirates.
Bravo’s career started back in 2004 under legendary West Indies player Brian Lara.

Bravo is among many experienced cricketers on the West Indies T20 World Cup team who are expected to retire in the coming years, leaving room for new leaders.
He, Chris Gayle, Andre Russell, Ravi Rampaul, Kieron Pollard, Andre Fletcher and Lendl Simmons are all 33 years old or older. Gayle, 42, is the oldest player in the 15-man West Indies squad.

Pooran, 26, and Hetmyer, 24, are seen as the future leaders of West Indies cricket, especially because of their batting ability. Pooran is the vice-captain and the wicket-keeper of the T20 team, and Hetmyer is a capable fielder.

Hetmyer, asked about the advice Bravo gave him recently during a media conference on Friday, said, “He was saying basically the same thing that you said about myself and Pooran being the future, and for us to put our hands up more times than not to win games for the West Indies team, and not be lackadaisical in terms of practice and our mindset. (He said we should) have that mindset that every time we go out, in whatever situation it is, that we could win the game for our team. That’s really something that will help both of us in our development as we continue to grow in T20 cricket.”

The words of encouragement from Bravo seem to be making a difference already, as Pooran and Hetmyer led the way for West Indies in the last two T20 World Cup matches.