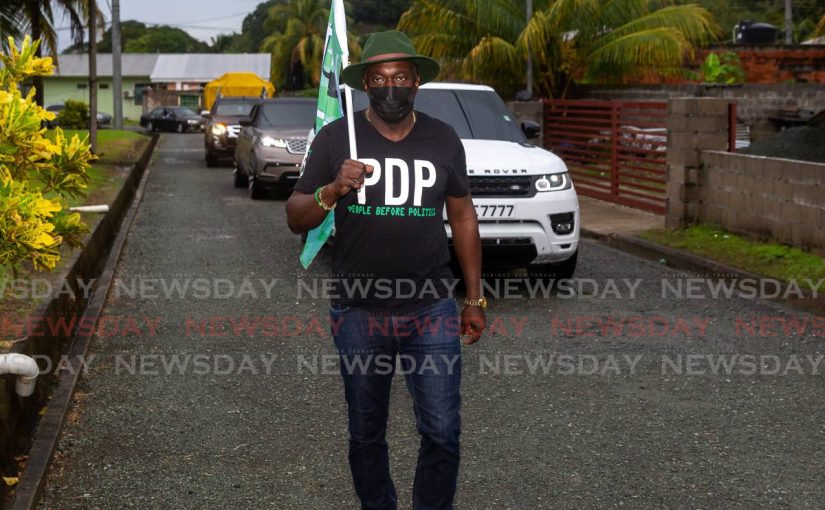 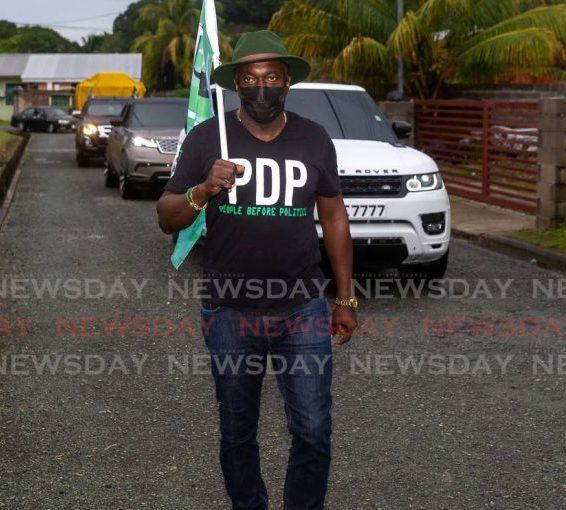 He made the statement on Wednesday night during an address at the PDP’s D’Workshop virtual forum.

“We know Tobagonians like to build, so we will be taking public lands under our newly-minted Chief Secretary Farley Augustine. We will be taking state lands and developing them into plot sizes into every community, all over Tobago, so there is no one place developing more than the next and the lands will be reduced where you can buy it,” Duke told supporters.

Duke said the initiative will be modelled after the Sou Sou lands housing project, which was conceptualised by former Tobago MP and government minister Pamela Nicholson.

“It was a sou sou. People could not pay for land so you pay down on your land, piece by piece. You pay $7,000 and you get a lot. That was just recently.”

Duke, who is contesting the Roxborough/Argyle electoral district, claimed the PNM was opposed to the initiative.

“People do not have money to but lands because lands are expensive so what what we are going to do, after December 6, is to drive the cost of lands down and utilise those estates that we have now throughout Tobago and ensure you get something before them people (PNM) give away all. They want to give away all the land.”

He said Augustine, who is contesting the Parlatuvier/L’Anse Fourmi/Speyside electoral district, will ensure Tobagonians get affordable land.

“We have to ensure that he gets inside and we can all get inside.”