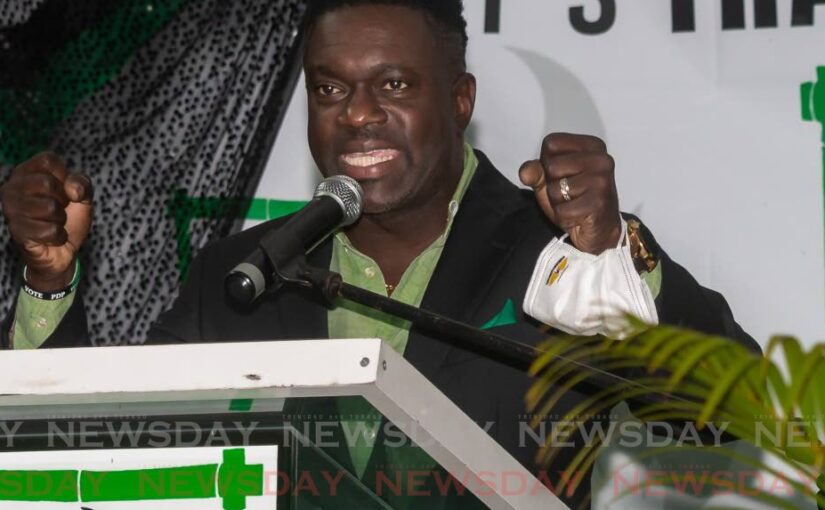 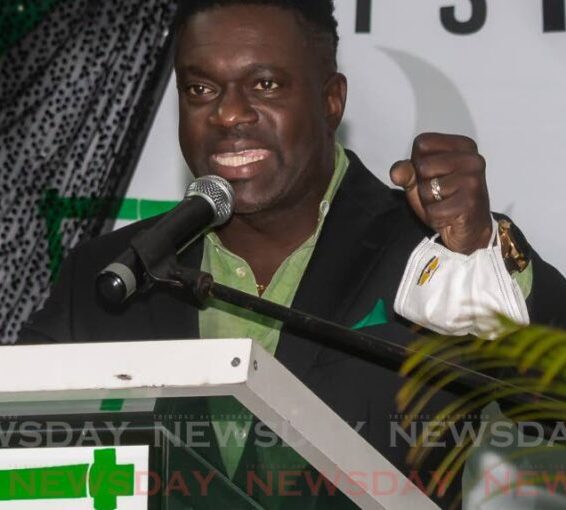 Duke: PDP to contest every election in Trinidad and Tobago

Progressive Democratic Patriots (PDP) political leader and THA deputy chief secretary Watson Duke has revealed the party intends to contest every election in this country after its landslide victory over the People’s National Movement (PNM) in the December 6 Tobago House of Assembly (THA) elections.

Duke, who is also the outgoing president of the Public Services Association (PSA), made the revelation in a video on Thursday as he cleared his office at the association’s Abercromby Street headquarters in Port of Spain.

He is expected to step down from the PSA on December 31 to take up full-time work as THA deputy chief secretary and assemblyman for the electoral district of Roxborough/Argyle.

Industrial relations professional Leroy Baptiste has been appointed the new PSA president and will begin work on January 1.

Buoyed by the PDP’s resounding victory, Duke said the PDP’s influence as a political party will be felt in Trinidad.