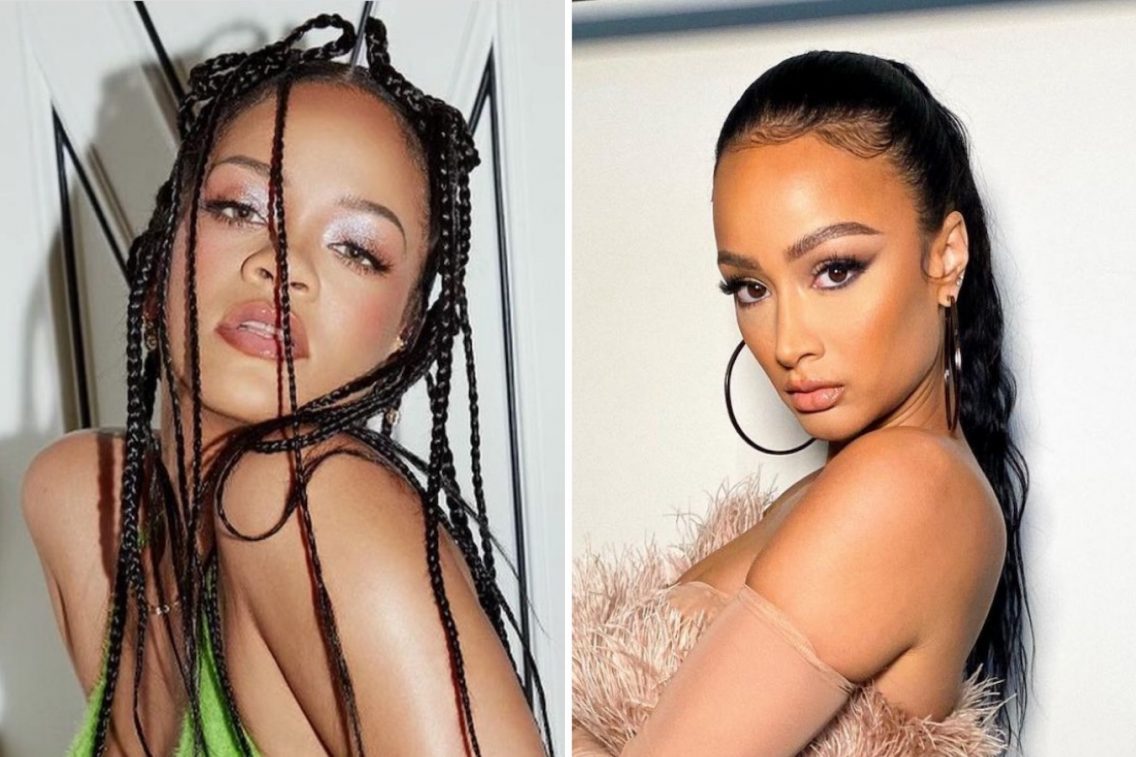 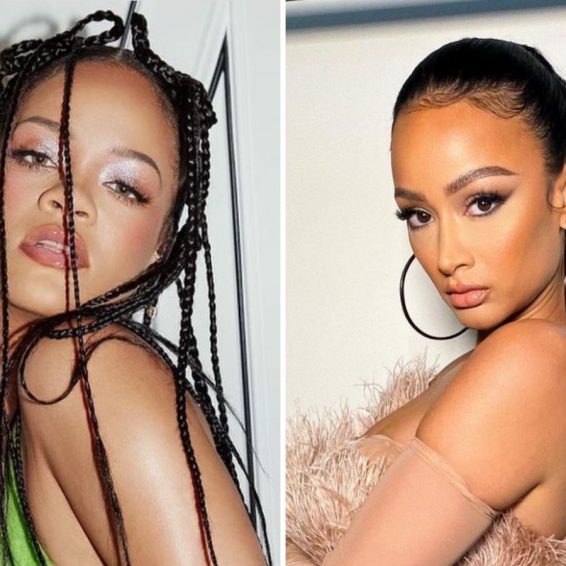 Draya Michele is asking Rihanna to resign her to Savage X Fenty next year.

The model and Basketball Wives star paid dearly for a joke she made last year about the shooting incident in which Tory Lanez allegedly shot Megan Thee Stallion. Now, she’s asking back for her Savage X Fenty deal.

In a post on Monday (December 27), she said, “I would like my @savagefenty deal back in 2022. Just wishful thinking.”

Many persons reacted on social media to her comments as they reminded her of the impact of what she had said. In July 2020, Draya Michele was a guest on the Wine and Weed Podcast, where she joked about the incident and downplayed the fact that Megan was shot and injured by romanticizing the whole incident.

However, many felt that she was not deserving to work with the brand, particularly since its owner Rihanna has faced one of the most publicized domestic violence incidents, and it was wrong to joke about something so serious.

Draya Michele, however, said she has learned and grown from her mistakes.

“The thing about it is I’m human and I make mistakes but the only difference between me and everyone else is my mistakes were made in front of the world as well as my consequences,” she said before adding, “I learned a lot from this experience and I was adamant about making sure my apology was as loud as a harmful comment. I played myself, made triggering comments, was reprimanded, and apologized for All in front of all of y’all. That’s growth. Bouncing back”.

The comments Draya made caused many to view her in a different light. While on the show, she spoke about the Megan and Tory Lanez situation saying,

“I predict that they had some sort of Bobby and Whitney love that drove them down this… type of road,” Draya said as the hosts gasped in shock at her comments.

Draya was criticized for glorifying domestic violence and even attracted the attention of Megan Thee Stallion, who is also a brand ambassador for Fenty, who condemned her remarks.

“Dumb b**ch that shit ain’t fucking funny who tf jokes about getting shot,” Megan said in a tweet.

Despite apologizing, days after the comments, it appears that Draya was removed from the partnership with Fenty as the company removed all of her images. She later tried to downplay the falling out and earlier in 2021 revealed that her comments caused her to lose the Savage Fenty contract.

Savage Fenty has never spoken about the incident.