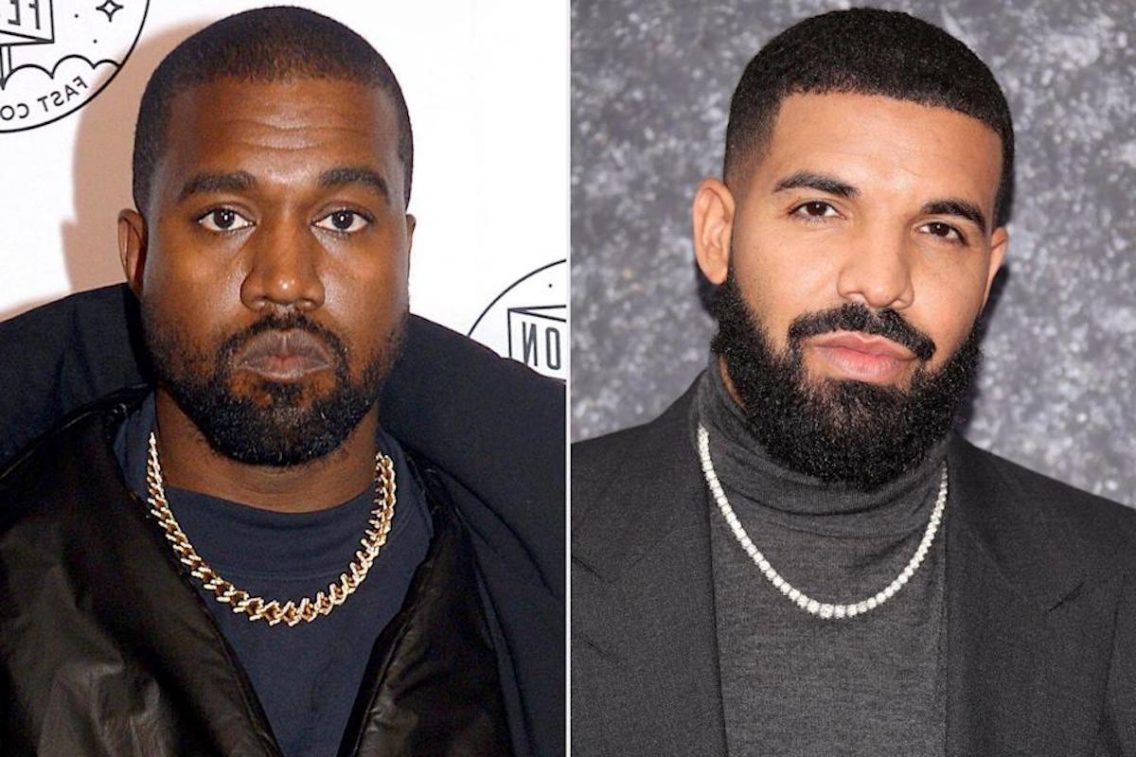 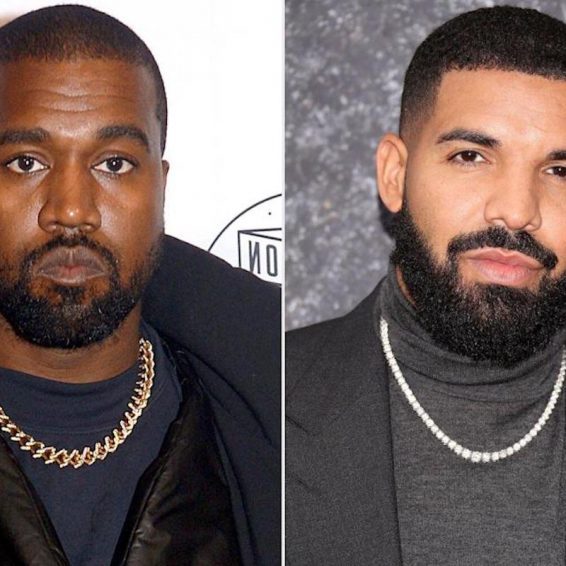 The pressure is now on Drake to end Kanye West beef as Larry Hoover Jr., J Prince and Ye himself are both on board for it.

Kanye West has decided to put his pride aside—not something we see very often from ‘Ye—and extend an olive branch to Drake in pursuit of a larger purpose. Rap-A-Lot Records founder J Prince uploaded a video on Monday, November 8th, in which he stood alongside Yeezy at Houston’s Rothko Chapel as the controversial rapper made a plea for solidarity and unity.

“I’m making this video to address the ongoing back and forth between myself and Drake,” Kanye said as he read a prepared monologue off an iPhone. “Both me and Drake have taken shots at each other and it’s time to put it to rest.”

West went on to extend an invite to Drake, asking him to join him on stage on December 7th at an event being held in Los Angeles to raise awareness for former gang leader Larry Hoover and demand his release from prison.

“I believe this event will not only bring awareness to our cause,” Kanye added, “but prove to people everywhere how much more we can accomplish when we lay our pride to the side and come together.”

“Ye received this well and said thanks because he never had anyone that sat him down and explained things to him the way I did,” Prince said. “I’m looking forward to all of us working together in unison to elevate our communities around the world.”

Kanye West recently took shots at Drake during his hugely popular Drink Champs interview, declaring that he would undoubtedly win in a Verzuz battle against the Canadian rapper and addressing rumors about Drizzy’s alleged relationship with Kanye’s estranged wife, Kim Kardashian.

However, it seems he has had a change of heart and is now focused on what is best for ensuring the freedom of Larry Hoover, a man Kanye has consistently advocated for. Now it looks like the peacemaking ball is in Drake’s court.

“Drake, you’re a leader and leaders make decisions that people follow,” the younger Hoover said. “And man, this would be big. This is like Michael Jackson and Prince, the one we never seen. It’s gon’ be a ripple effect. We need togetherness and peace in this hip-hop community. We need togetherness and peace in our communities all throughout the United States. Be the leader and show, lead by example.”

Larry Hoover Jr. also said he hope Drake will put his ego aside and come on board for a planned joint concert with Kanye West.