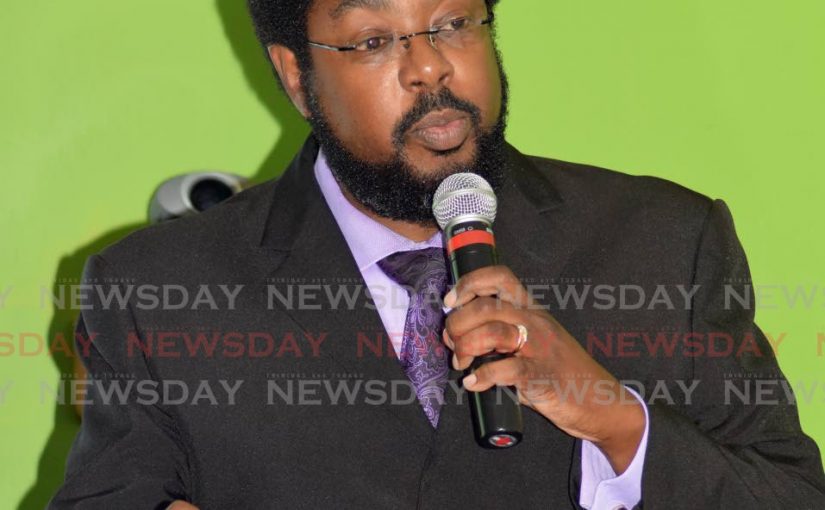 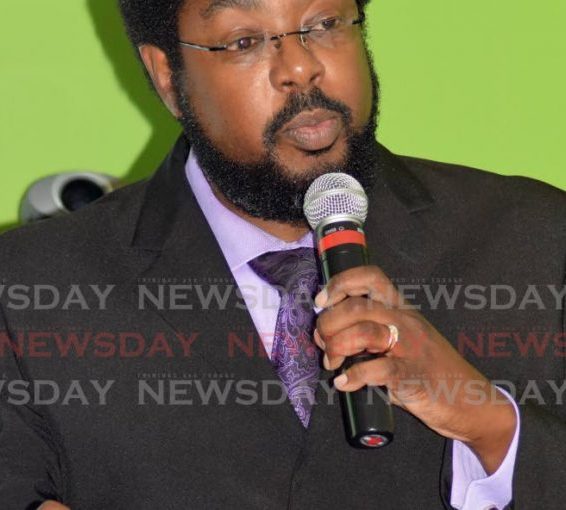 Epidemiologist Dr Avery Hinds has said the country is currently seeing another steady surge of covid19 cases and deaths.

Speaking at the Ministry of Health’s virtual press conference on Monday, he said this is a cause for concern.

Hinds said the surge started in October, when the numbers were slightly higher than August, July and September’s totals.

“We are already at even one third of the total for October, really just in the first week of November. So we’re seeing the collecting accruing cases at a faster rate. And we also see that the percentage positivity is showing an upward trend, which is also a cause for concern.

“So we’re looking at increasing numbers of cases in the more recent weeks, and the background positivity is also increasing, indicating that we do have to be careful.”

The trend was visible in the first week in November.

“So we’ve been seeing progressive increases, and we’ve seen it week to week: we’ve seen increases between the ten per cent 10.7, 10.1 per cent. When there weren’t major increases, some weeks remained more or less the same. and you had the 0.7 per cent increase. But there have been no decreases, so that increasing trend has now seen to maintain itself for the past few weeks. So this is a trend of concern.

“We also note that what we’ve been referring to the percentage positivity – meaning the number of positive covid19 cases out of the number of samples that we’ve tested for covid19 – that proportion, that percentage, has shown a bit of an increase: where they’ve hovered between 25 and 30 per cent previously, it’s been above 50 per cent between last week and this week.”

He pointed out that adults 25-49 are the group where the majority of the covid19 infections are being detected.

Unvaccinated people and those above 60 with pre-existing conditions make up two-thirds of recent covid19 fatalities.

Most vaxxed students, teachers turn up for school

Three months ago the Prime Minister reversed restrictions on the food and retail sector. These sectors were gradually reopened from July 19, when restaurants and other parts of the food sector were allowed to reopen for drive-through, curbside and takeaway services

The retail sector then reopened on August 16. National Lotteries Control Board (NLCB) booths reopened from August 9.

Gyms, restaurants, in-house dining, cinemas, casinos and bars were allowed to open fully from October 11, but only to vaccinated people.

With the reopening of more sectors and the arrival of the delta variant, covid19 deaths and cases are once again on the increase.

Hinds said the only way TT can deal with this is to get as many people vaccinated as possible.