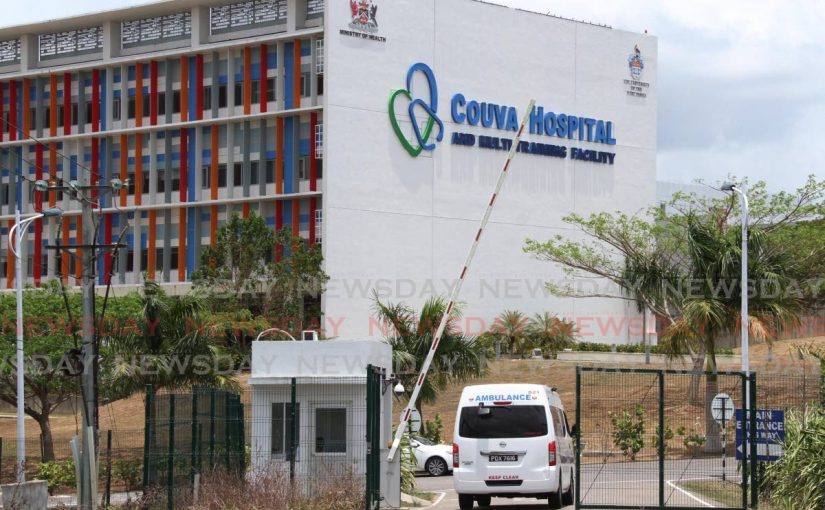 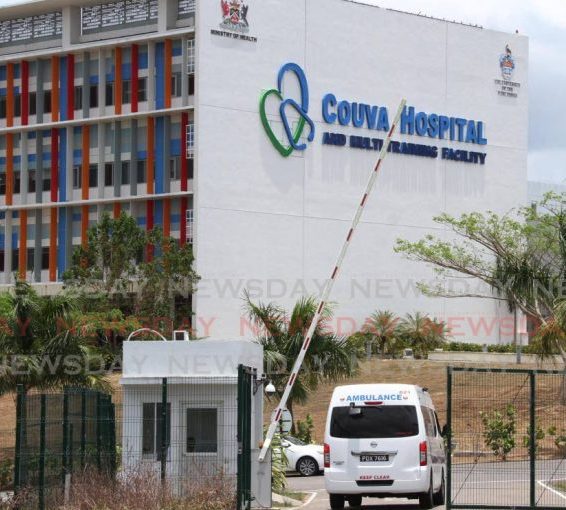 PRINCIPAL Medical Officer of Health (PMOH) Dr Maryam Abdool-Richards has said the intensive care units (ICU) and high dependency units (HDU) are continuing to see a trend of unvaccinated patients in the past 16 days.

Abdool-Richards was speaking on Wednesday during the ministry’s covid19 briefing.

“100 per cent of the people who require ICU care are not vaccinated,” she said, adding there are currently six patients awaiting care in the ICU, some of whom are too critically ill to travel. “Of the six, none are fully vaccinated.”

She said there are 58 operational ICU beds, 48 of which are occupied. “We will continue to observe trends to reallocate resources to our best ability (but) resources are limited.”

She said ICUs are at 83 per cent capacity, which is the lowest occupancy observed in 16 days. She also noted another trend of people refusing hospitalisation. She said people continue to present to the accident and emergency department. She said there were three recent deaths where ambulance services were contacted.