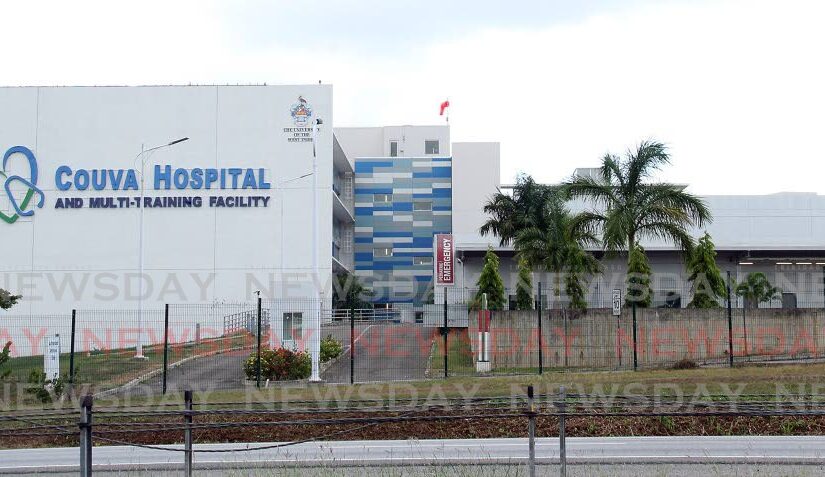 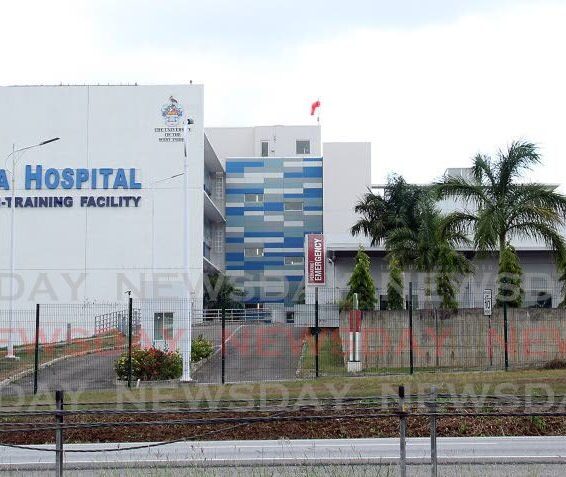 Doctor speaks out for covid19 caregivers: We are exhausted

2 weeks ago·3 min read
ShareTweetPinShare
Home
Local News
Doctor speaks out for covid19 caregivers: We are exhausted
The content originally appeared on: Trinidad and Tobago Newsday

DESPAIR and loneliness grip the hearts of covid19 in-patients while exhaustion drains the souls of their caregivers who each dig deep within to comfort the sick and the relatives of the deceased.

This picture of a near-otherworldly realm of torment at the Couva hospital was painted by medical registrar Dr Peggy-Ann Burgess. Her pained revelation during the Ministry of Health’s televised update came days after the Prime Minister said medical staff had told him that burnout from tending covid19 patients has pushed them to now seriously consider quitting their jobs.

Burgess said no-one had predicted the impact of the virus on the local healthcare system until its arrival in March 2020. She spelt out the huge staff effort to care for patients, variously by doctors, nurses, physiotherapists, radiographers, dieticians, psychologists, social workers, biomedical technicians, plus the IT, OSHA and administrative departments.

She said the hospital was divided into a “cold zone” for planning, assessing and answering phones and a “hot zone” which warded the ill patients.

“The hot zone is an intensely emotional space. It is an uncomfortable place. It is a painful place. A sad place. A depressing place. An isolating place. And a scary place, for the patient, and sometimes for us.”

Clad in personal protective equipment (PPE), doctors and nurses spend up to six hours in the hot zone giving optimal medical care to patients, she said.

“The feelings of despair and hopelessness lurk continuously, as patients lay in their beds waiting to recover. The patients at our facility are very sick.”

Burgess said patients may be young, middle-aged or elderly and may have co-morbidities or may have been in perfect health before getting covid19.

“As you watch these patients struggle on in their illness, you sense the effects of isolation, their fear, anxiety, depression, and extreme loneliness”

She said family members cannot visit but contact patients by phone and video calls, adding, “This is very hard.”

Burgess recalled talking to a 71-year-old-man with severe covid disease who had fought hard to step down from the Intensive Care Unit (ICU) and High Dependency Unit (HDU) and whom medical staff were now trying to wean off of oxygen therapy.

“The loneliness affected him. He told me he missed his family – his wife, his children his grandchildren. Even though he spoke to them daily (by phone), it was not the same.

“Tears flowed from his eyes. He had enough and just wanted to be home.”

A middle-age male patient had told her he was praying daily to go home.

“While chatting with him I could see the pictures of his family stuck around his bed. He cries and just shares his feelings.”

Burgess said it has been a heart-wrenching experience to serve as a doctor in this pandemic, offering both medical care and solace.

“It is extremely difficult to deal with sickness and death on a daily basis.

“Delivering bad news is tough. Doing it over the phone, where you are unable to connect with relatives, is even harder.

“The weeping and wailing of anxious, grieving relatives hurt to the core. This is very painful for me. But in the moment all I can do is be strong, express my sincere condolences and advise them on the next step. It is not easy.” Burgess said her account was about just one aspect of the hot zone, the emotional aspect.

“I must say our mental health is affected daily.” She has been sustained by her faith in God. “I am able to overcome and see a glimmer of hope in the darkness, due to the hope God gives me.”

She read Psalm 23 as inspiring her. Burgess hailed the dedication of her medical colleagues.

“We have toiled and we continue to toil. We wake up every day and we do it again.

“Yes, we are exhausted.

“We want the pandemic to end, oh so badly.”

Saying only teamwork could end the pandemic, she pleaded with the public to follow health protocols and to get vaccinated.

“We can do this together as a team, Trinidad and Tobago.”