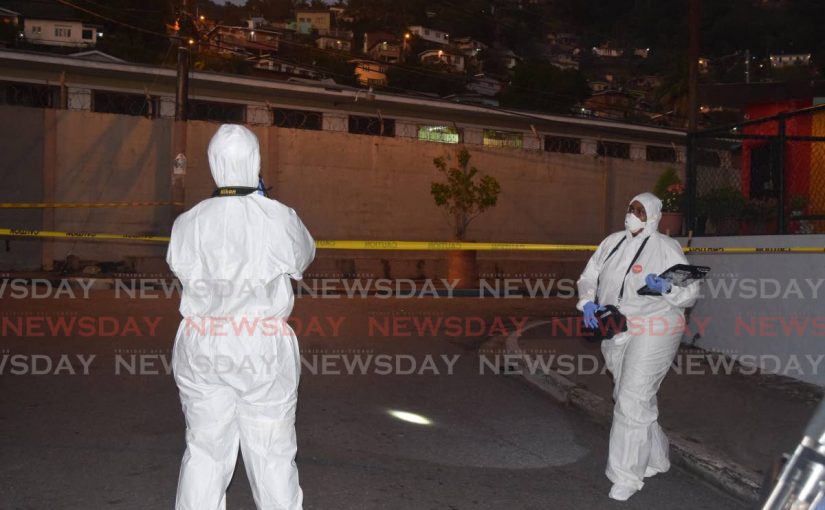 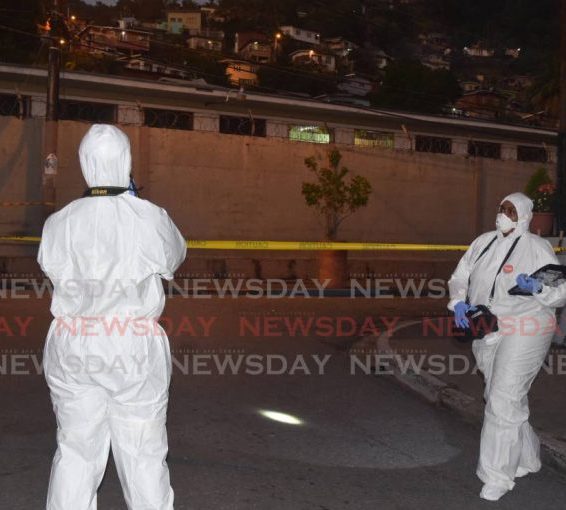 Diego Martin man gunned down while picking up daughter

Police are probing the death of a Diego Martin man who was shot dead while picking up his daughter from a daycare centre on Friday afternoon.

Police said Dwayne Gloster, also known as “Frank,” went to a daycare centre in Diego Martin at around 12.25 pm, when he was confronted by a man who shot him several times.

The gunman got into a white Nissan Tiida and drove off along the Diego Martin Main Road.

Western Division Task Force officers went to the area and took Gloster to the St James Medical Facility, where he was declared dead.

The post Diego Martin man gunned down while picking up daughter appeared first on Trinidad and Tobago Newsday.