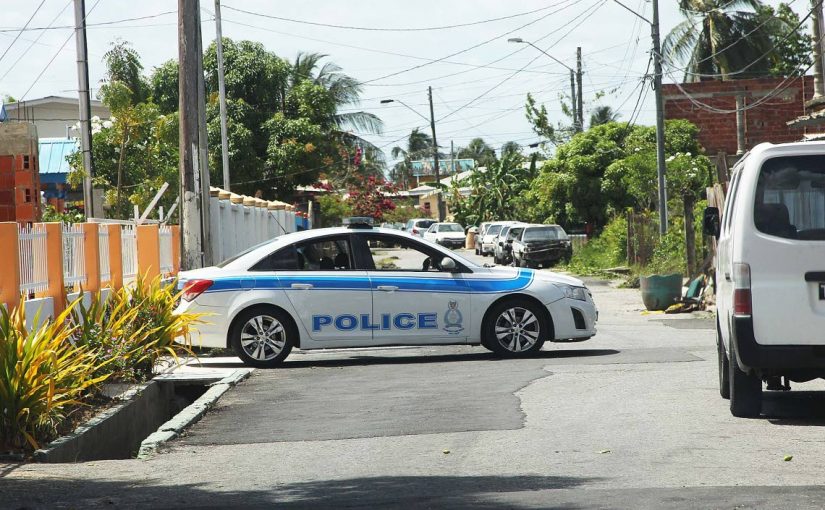 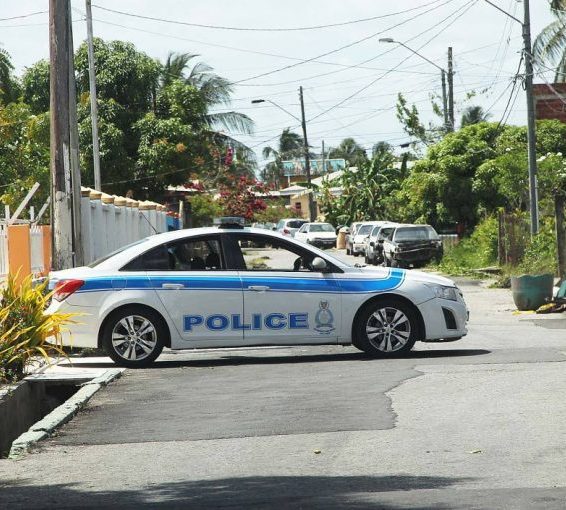 Police said a relative visited the home of Lawrence McIntosh at Unity Road, Richplain at around 6.30 pm and broke down the door to enter.

He found McIntosh’s body in the bedroom with dried blood near his head.

The relative called the police, who went to the house with a district medical officer who declared McIntosh dead.

Investigators said McIntosh appeared to have several stab wounds to the back of his head and neck.

There was a knife near the bed where his body was found. Police also said the house appeared to have been ransacked.

The Homicide Bureau of Investigations Region 1 is continuing enquiries.