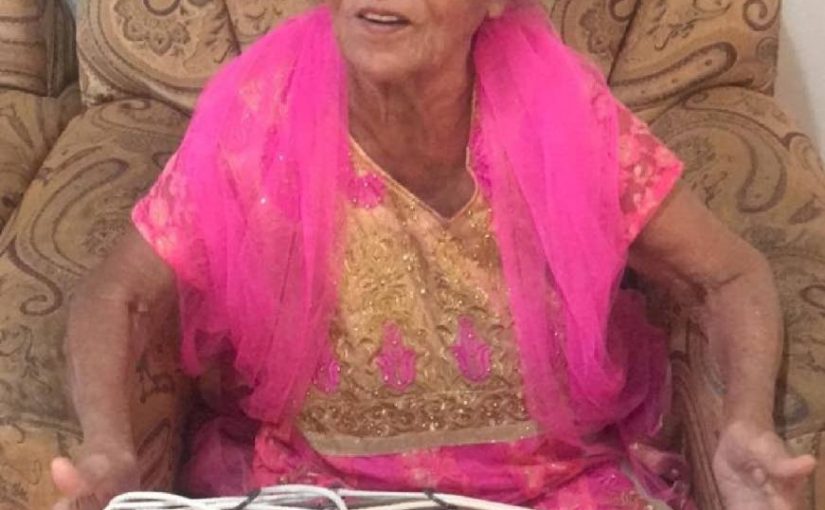 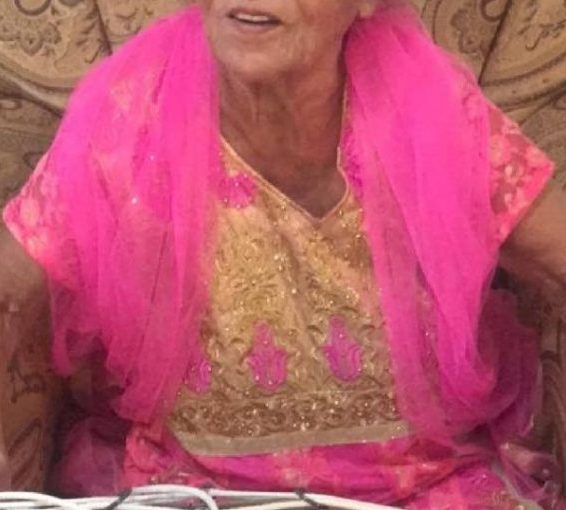 Phulmatia Seekumar, a dholak player and folk singer who inspired the Commonwealth Caribbean Women Agents of Change initiative, now being adopted by the United Nations (UNWomen), has died at 91. She will be cremated at the Shore of Peace, Mosquito Creek, La Romaine on Monday.

Seekumar, one of the oldest residents of the Sancho-St Julien villages in south Trinidad, is the mother of former Newsday and Guardian journalist Dr Kris Rampersad.

Rampersad, a recipient of the national award for Development of Women/Journalism, conceptualised the Commonwealth Caribbean Women Agents of Change initiative to recognise the undervalued and unaccounted work and contributions of women.

It was piloted through the Network of NGOs for the Advancement of Women where Rampersad served as international relations director to the Commonwealth Women’s Network. It influenced the creation of the category of a national award for women by former prime minister Kamla Persad-Bissessar when she assumed office in 2010.

Rampersad paid tribute to her mother’s role in her career and advocacy.

“She oiled my ambitions and fueled the fire of my aspirations, laying the quick wick from the length of her lack of options and opportunity,” Rampersad writes in her blog, Demokrissy (www.krisrampersad.com), on announcing the death of her mother on Thursday, the Divali holiday.

She noted that as a lead singer and dholak player at traditional village functions, her mother’s repertoire of now disappearing original songs, that blend bhojpuri and chutney music traditions, feature in her short films about pre­- and post-colonial/Columbian migrant traditions.

Rampersad wrote: “My Ma, My Muse. My Mentor. She inspired the concept behind the Woman Agents of Change initiative that I conceived to celebrate the achievements of the unrecognised, invisible, undervalued women at the wheel like her.

“Ma’s multiple intelligences fed my curiosity into the research that populated my doctoral thesis – to give rightful place to the invisible cultural traditions that try to render her invisible and insubstantial too.”