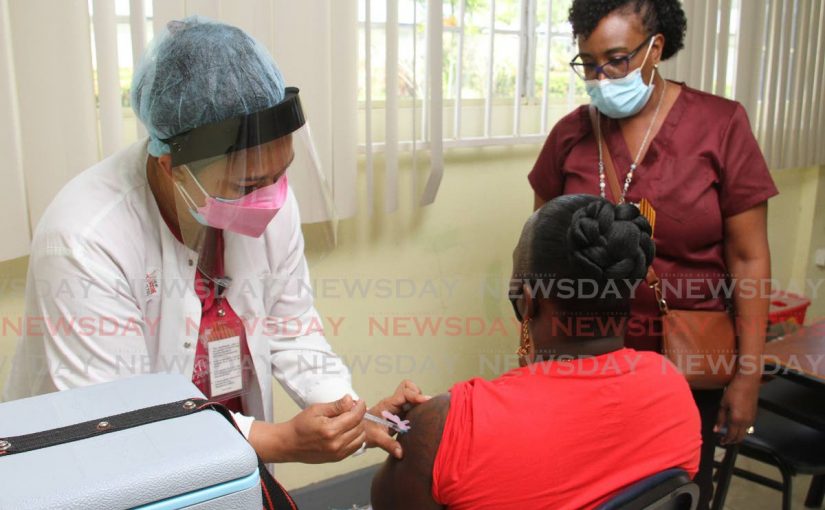 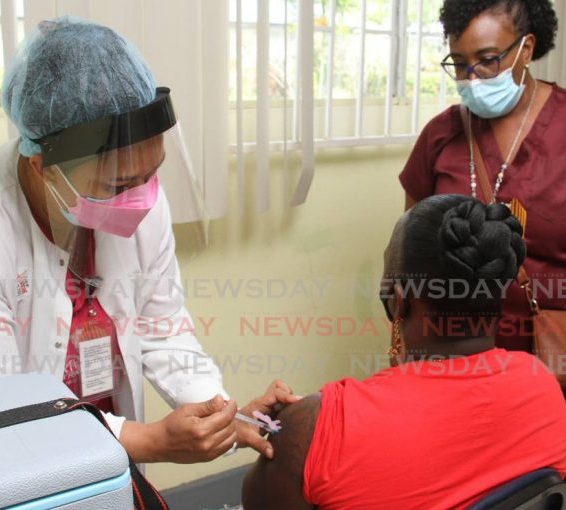 Despite a slowdown in the number of people getting vaccinated and limited intensive care unit (ICU) capacity at hospitals, Health Minister Terrence Deyalsingh says the reopening of schools is one he endorses and implored the public to get vaccinated.

Responding to Sunday Newsday’s questions on the concerns from some parents over the reopening of secondary schools for forms four to six students, as cases rise and hospital bed-spaces decrease, Deyalsingh said certain sectors of society should be allowed to reopen.

He also stressed that the shutdown of different services and sectors should no longer be an option in the Government’s covid19 response as vaccines were available to the public.

Deyalsingh said the unvaccinated portion of the population had a responsibility to their families, their communities and their country to get vaccinated.

He noted that there were an estimated 49,000 students between 12-18 years-old who still were not vaccinated.

“The decisions to open schools is one that I strongly support and endorse because we have to get our children back (to school).

“As I said we have to learn to live with the virus. We can’t be hiding from the virus.

“The message is for those 49,000 (unvaccinated students) for this country and for the world to get back to some degree of normalcy we have to get our vaccination rates around the world up. It is the only way to deal with this now.

“The role of state measures like shutdowns should be a thing of the past now that we have vaccinations.”

Apart from schools, all public servants are due to return to work this week, while bars and restaurants anticipate more customers as alcohol sales resume on Monday.

He added that infected people in need of the most care were usually unvaccinated and warned that if vaccination numbers did not improve, resources intended for the parallel healthcare system could be redirected to the covid19 response leading to further challenges for people with NCDs.

“We can put more resources into the parallel healthcare system but it means shutting down NCD clinics and elective surgeries.

“If we shunt resources to take care of the unvaccinated then people with NCDs will die in larger numbers.

“That is another pandemic as a result of the shunting of resources to deal with covid.

“If we don’t get vaccinated we create a mental health crisis and an NCD crisis.”

Deyalsingh said for now the fight against the spread of the virus had shifted from a government response to the responsibility of citizens and households to get vaccinated.