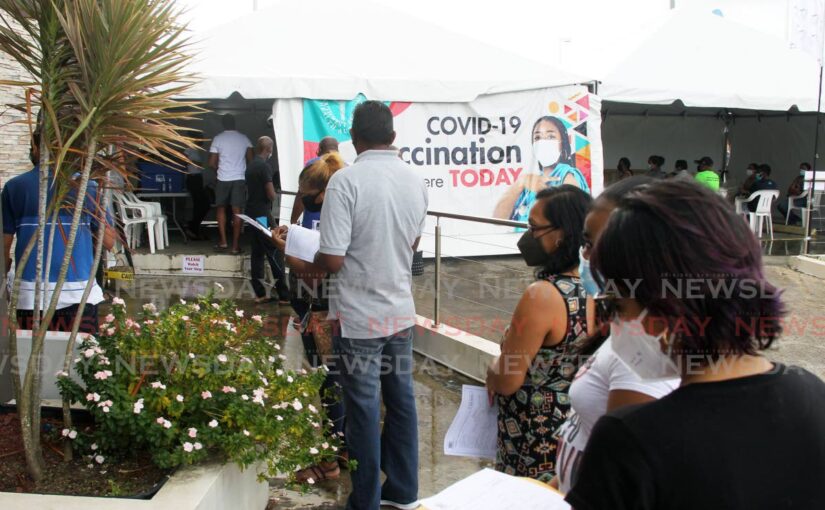 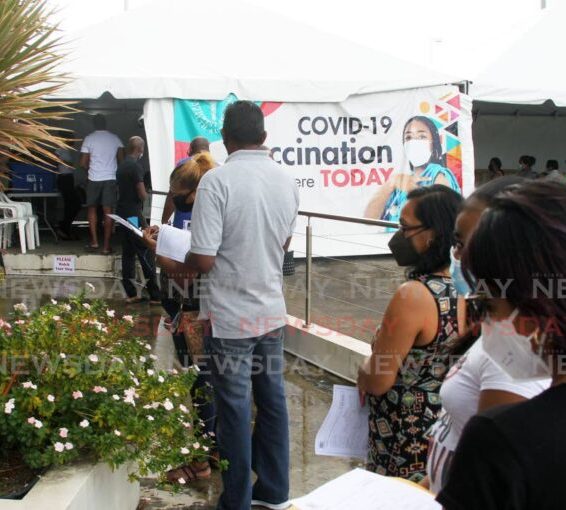 TWO sites are being specifically set up for public servants seeking vaccination against covid19, Health Minister Terrence Deyalsingh has said.

He also said vaccine hesitancy will be broadly identified among staff in various units of different regional health authorities (RHAs.)

His disclosures at his ministry’s Wednesday virtual update on covid19 came after the Prime Minister recently declared that all public servants must begin the vaccination process by January 15 or be furloughed, an announcement which provoked a sharp reaction from the labour movement, which argued that the move was a mandate and violates individuals’ rights.

Deyalsingh said, “We’ve been in talks to activate two sites especially for public officers. They’ll be up and running from Monday, January 3.

“One will be at the Government Campus Plaza on St Vincent Street (Port of Spain). That’ll be dedicated solely to public officers to make it convenient to them.”

He said Campus Plaza had already been used a couple months ago to vaccinate public servants, who would now be familiar with that site.

“So any public officer who wants to be vaccinated, from Monday you have these two dedicated sites for you.

“However. you can still go to any site today or tomorrow to be vaccinated. The mass vaxx sites will be open today and tomorrow, but will be closed on Old Year’s Day and New Year’s Day, and we restart on Monday, January 3.”

Asked about contingency plans for the health service if Dr Rowley’s threatened furloughs caused staff shortages, Deyalsingh said vaccine hesitancy among staff will be identified in various units of the RHAs, although not saying if this could set the tone for the wider Public Service.

“Each RHA engaged their executive management team in scenario-planning. The scenarios are going to be different from RHA to RHA.

“If an RHA like, let’s say, South West, say their staff is 80 per cent vaccinated, what they are now drilling down to is: which department needs to be vaccinated. Is it HR? Is it transport? Is it the nursing pool? That is what they are doing now.”

“Is it in pharmacy services? Is it in biomedical engineering? Is it in radiation?

“That is what they are doing now, and each RHA will engage in scenario-planning.”