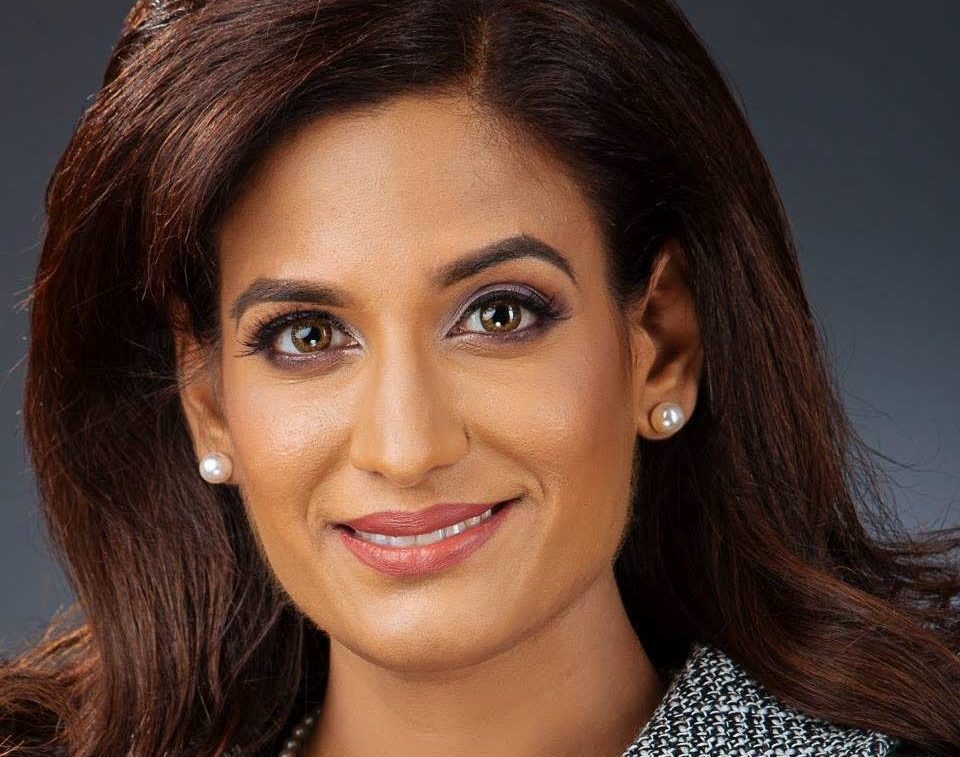 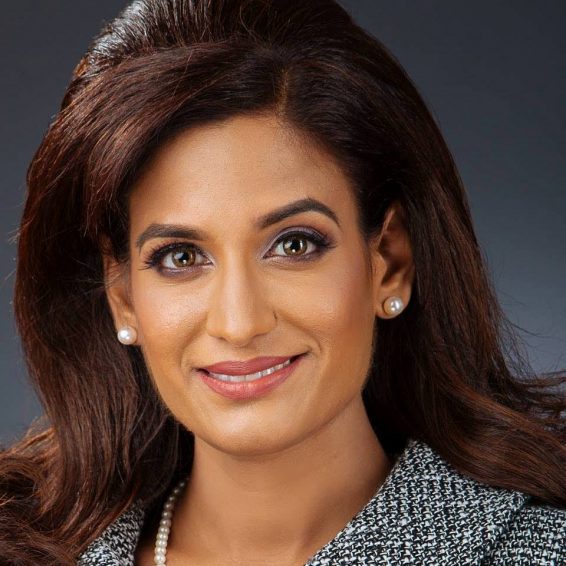 Deyalsingh: Nothing debars Abdool-Richards from holding board position

HEALTH Minister Terrence Deyalsingh said he has been advised there is nothing debarring principal medical officer (PMO) Dr Maryam Abdool Richards from sitting on the board of Angostura.

Responding to queries on Monday, he said, “I have been advised that the public service regulations do not debar a public officer from taking up an appointment as long as the appointee can perform their duties and that has been advised to me by the Public Service.

“Dr Abdool-Richards was given permission to be on the board of Angostura on the basis that the public service regulations do not debar it, and I have cleared that with the Permanent Secretary.”

The Civil Service Regulations Chapter 23:01, Section 37, state: “An officer shall not, directly or indirectly, be involved in any financial or other interest or undertaking which could compromise, or reasonably be said to compromise that officer’s job performance or office.

Woman reported missing tells police she was raped in Maloney

Concerns were raised by the Opposition as to Abdool-Richards’ appointment to the board, considering that Angostura is involved in the production and sale of alcohol and asking whether she was fulfilling her role to minors and her overall medical responsibilities.

Abdool-Richards and director of Lifetime Roofing Franka Costelloe were both appointed to the Angostura board on November 16.

The company has said it did not see a conflict of interest in Abdool-Richards’ appointment to the board of directors.