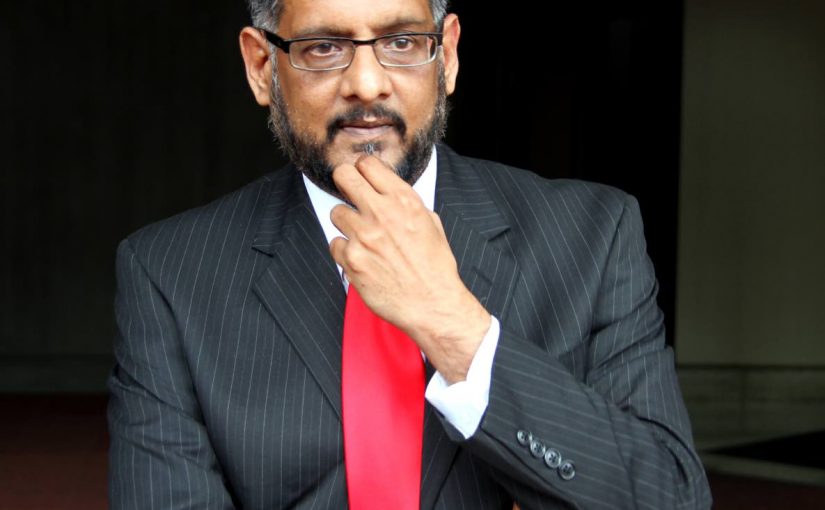 FORMER minister Devant Maharaj today said he is still waiting for a reply from the Australian government about concerns he has about alleged corruption in the procurement of two naval vessels for the Coast Guard.

Maharaj told Newsday he sent correspondence to Australian Attorney General Christian Porter outlining his concerns by e-mail and a hard copy of his letter was delivered to the Australian High Commission in St Clair as well.

Maharaj said he was not satisfied with comments by National Security Minister Stuart Young on this issue on Monday, and Young’s statements show the need for an investigation on the Australian side about Government’s efforts to procure two Cape Class vessels for the Coast Guard.

On Monday, Young apologised to the Australian government for Maharaj’s allegations about corruption in the procurement of the vessels. Referring to a sequence of events from April to July, Young said the Prime Minister was first invited by Australian Prime Minister Malcolm Turnbull to consider acquiring vessels for the Coast Guard. Young produced a July 9 report from Defence Force Chief of Staff Commodore Hayden Pritchard which showed the vessels “are suitable for TT’s purposes” and can be integrated with the Damen vessels bought by the former People’s Partnership government.

The post Devant waits for Australia appeared first on Trinidad and Tobago Newsday.

Caricom to discuss CSME in November

Wed Aug 15 , 2018
Prime Minister Dr Keith Rowley has says TT will host a special heads of government meeting of Caricom in mid-November to discuss the Caribbean Single Market and Economy(CSME). He said while the Caricom market is a major market place for TT, several Caricom members states such as the Bahamas have […]