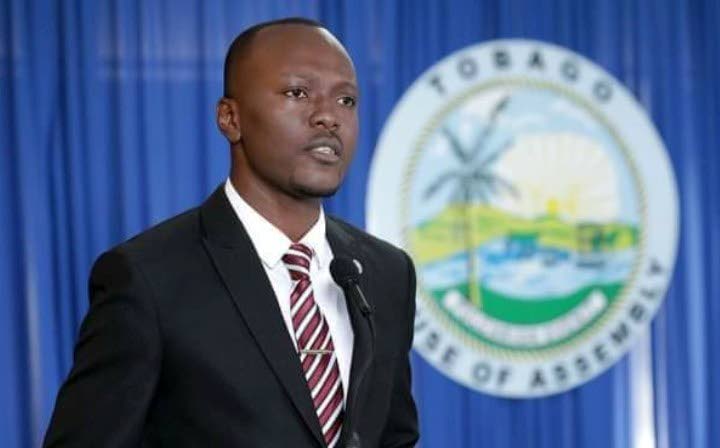 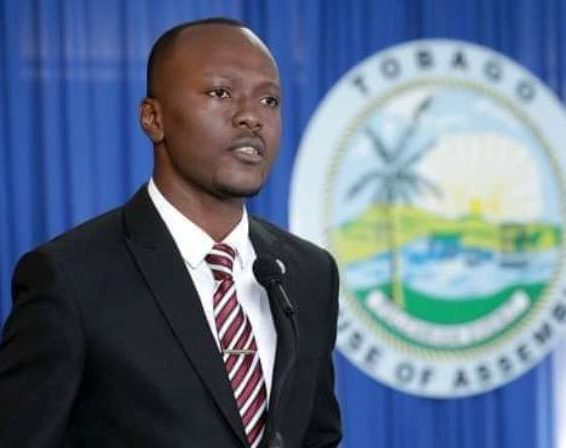 Dennis tells Tobagonians: Get more than one source of income

THA Chief Secretary Ancil Dennis has advised Tobagonians to seek more than one stream of income because they may not be able to enjoy certain amenities if they earn one salary.

He gave the advice on Thursday night during a PNM meeting in Whim to endorse Kelvon Morris, the party’s candidate for the Darrel Spring/Whim electoral district in the December 6 THA elections.

Dennis was criticising the Progressive Democratic Patriots (PDP) plan, if it wins the election, to “wean” Tobagonians off public-sector employment by offering them entrepreneurial grants to start their own businesses. The PDP believes too many Tobagonians (65 per cent of the working population) are employed with the THA.

According to the PDP’s plan, Tobagonians would be expected to leave their THA jobs within two years of establishing their businesses.

Saying the PNM does not support that policy, Dennis said over the last four years alone, the THA has distributed some $32 million to over 1,500 to Tobagonians to start businesses.

“As a matter of fact, I want to suggest to you, the people of Tobago, that as far as possible you must look for more than one stream of income because, of course, all of you desire to own a car and to buy a house and to send your children to school, and in many instances you will not be able to do that on one salary. And I am saying even in circumstances where you feel your salary might be large enough, always try to diversify your income.”

Dennis said over the last four years, the THA has been encouraging young people to come to the Division of Community Development, Enterprise Development and Labour to learn skills in garment construction, fabric design, art and craft, among other areas. He added over 3,000 Tobagonians have been trained in those areas.

Dennis, who is seeking to retain the Buccoo/Mt Pleasant electoral district for a third consecutive term, said the individuals were urged to register their businesses and also to get a grant of $25,000-$50,000 from the division to start their businesses.

Dennis said that is a choice Tobagonians should have.