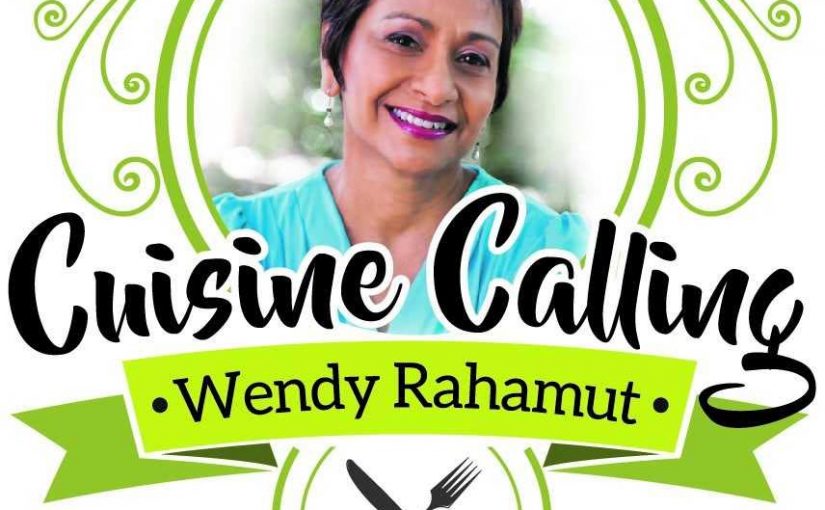 THE Dutch settlers who brought apple and cream pies, cookies and cobblers to the New World also introduced doughnuts. Their doughnuts were called olykoeks, or oily cakes – sweet dough balls fried in pork fat. These oily cakes sure have evolved through the decades to what is now a multimillion-dollar fast food industry.

Doughnuts are essentially sweetened pieces of fried dough, and although they are traditionally enjoyed at breakfast with a cup of hot cocoa, chocolate or coffee, we have come to enjoy them at any time during the day. 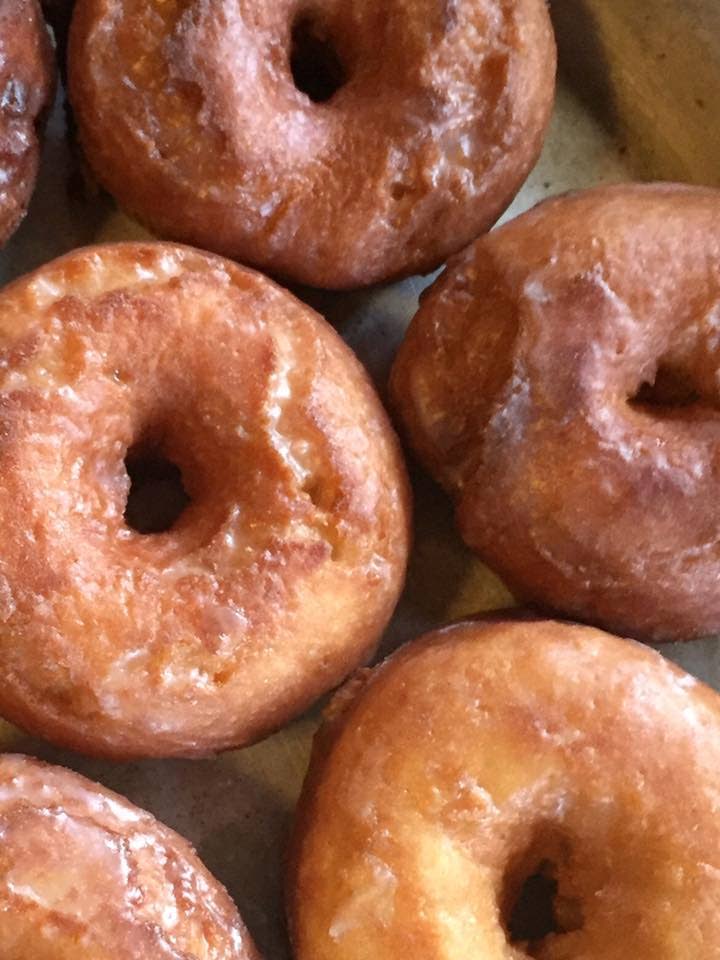 Different countries have their version of a fried morning pastry, in the USA and UK it’s the doughnut, in France and New Orleans, it’s the beignet, in Mexico and Spain it’s the churro.

Whatever your preference, when you make them at home, it’s so much more delicious and since kids are on vacation why not make them together?

In a medium-sized mixing bowl, cream butter with sugar until light, add eggs and beat well, add the buttermilk and vanilla and beat well. Now combine the flour, baking powder, baking soda, cinnamon and nutmeg. Add flour mixture to butter mixture and stir well. Heat oil in a deep frying pan to 365 to 375F. Drop doughnuts by teaspoonfuls into hot oil, do not crowd pan. Fry for about 2 minutes per side and turn over. Remove and drain on paper towels. Have ready a piping bag ready with a number 12 decorating tip, fill with your jam. Insert tip into each doughnut and fill with a little jam. Dust with icing sugar.

Combine 1 cup granulated sugar with 1 tsp ground cinnamon. Place water, sugar, salt, oil, nutmeg and butter into a medium-sized saucepan. Bring to a rolling boil. Meanwhile, beat eggs. Remove pot from heat and stir in flour, blend well. Now add eggs and stir well to combine, or use an electric beater. Cool a little. Fill a decorator’s bag with a large star tip, with churro mixture. Preheat vegetable oil in a frying pan or wok. Test oil; place a small piece of dough into oil, if it bubbles up its ready. Squeeze dough into hot oil to about 4 inch lengths. Cook for about one minute, turn if necessary and cook for a further 2 minutes. Drain and then roll in cinnamon/sugar mixture

In a large mixing bowl, combine 2 cups flour, yeast sugar, and nutmeg. Warm milk with shortening to 115F, add eggs and add to flour mixture, stir well to form a wet batter, add as much of the remaining flour as you can to make a very soft dough. Cover and let rise until doubled in volume, 45 to 50 minutes. Press dough with your hands, on a well-floured board, to about 1/2 inch thickness. Stamp out doughnuts with a 3 inch cutter. Place on a greased baking tray and let rise for 20 to 30 minutes.

Preheat oven to 400F. Bake doughnuts for 10 to 15 minutes until golden. Remove, brush with melted butter and dip into cinnamon-nutmeg sugar.

Sat Aug 4 , 2018
FRENCH Ambassador Serge Lavroff and his wife, Caroline, hosted a reception in honour of Calypso Rose (McCartha Linda Sandy-Lewis) at their St Clair residence on Thursday evening. Ambassador Lavroff said he’d never met the Calypso Queen of the World before and wanted to seize the opportunity to personally meet and […]