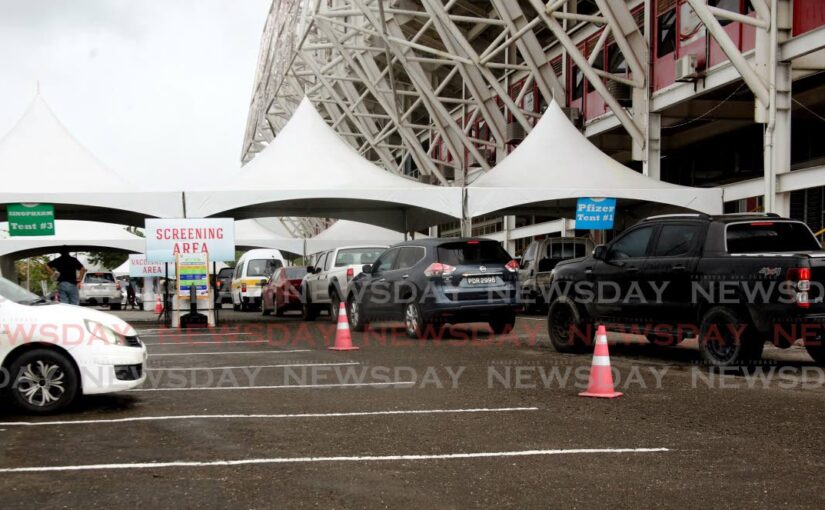 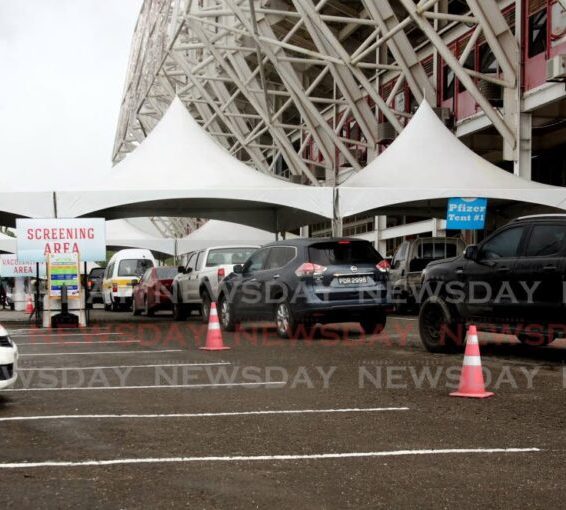 The days when Trinidadians and Tobagonians looked on in concern when the Ministry of Health announced 20 new covid19 cases or one death have long gone as TT has seen record highs between November to December.

By November, TT was experiencing its third wave of the covid19 pandemic. The first having occurred between August and October 2020 and the second between June and July 2021.

In November, the country saw 14,032 new infections, the highest since the beginning of the pandemic, and 462 deaths. And although December is yet to finish, it has already surpassed November with 18,003 infections and 580 deaths up to December 25.

November started on a high note with safe zone restaurants, bars and casinos being allowed to serve alcohol in their establishments at 50 per cent capacity to vaccinated customers, as well as public servants going back out to physical work on November 1.

On November 10, principal medical officer Dr Maryam Abdool-Richards said there are 427 patients in the parallel healthcare system, the highest number since June. That record was replaced between November 27 and 28 by 726 patients.

Also in November, an additional primary dose of the Sinopharm covid19 vaccine became available to those over 60 and the immunocompromised, and the state of emergency was lifted.

On November 17, the country recorded what was, at that time, its highest number of daily cases at 781. But on December 3, that record was broken with 984 cases.

On December 6, TT recorded the loss of its first newborn to the virus, a baby girl who was one of the 19 people who died of covid19 that day.

The high number of daily deaths led to TT crossing 2,500 covid19 deaths on December 16, and two days later, Parasram told the nation a mass storage site for the bodies of people who died of covid19 would be established in Freeport.

On November 26, the government imposed travel restrictions on travellers from Botswana, Eswatini, Lesotho, Malawi, Mozambique, Namibia, South Africa, and Zimbabwe. Non-nationals who visited those countries within 14 days of arrival to TT were not allowed in. And nationals, whether vaccinated or unvaccinated, had to stay in state-supervised quarantine for at least 14 days at their own cost.

By December 5, the Chief Medical Officer admitted it was a “juggling act” trying to balance staff and services between the regular and parallel healthcare systems because more medical professionals were needed to deal with the overwhelming number of covid19 patients, most of whom were unvaccinated.

At that point, some elective surgeries were affected and by December 18, Minister of Health Terrence Deyalsingh announced the ministry was shutting down outpatient clinics.

On December 6, the Tobago House of Assembly election was held and the People’s National Movement lost to the Progressive Democratic Patriots 14 to one; and Deyalsingh said the ministry was increasing the number of beds in step-down facilities from 188 to 342 to make more room in hospital wards.

Also in December, TT received two tranches of 304,200 doses of the Pfizer covid19 vaccine from the US, and the Ministry of Health launched the national Covid19 Booster Vaccine Programme.

Then, on December 18 at a press conference, the Prime Minister made the much-awaited announcement that beaches would be reopened although only from 5 am to noon, and no alcoholic beverages, loud music or congregation would be allowed.

However, the joy of Dr Rowley’s statement was dampened for many by his news that all public servants and employees at state agencies would be required to be vaccinated by mid-January to go to work or they could stay home without pay.

Not surprisingly, business chambers were happy with the move and trade unions were not.

Attorney General Faris Al-Rawi said the law would go to the Parliament in January and Minister of Public Administration Allyson West told Newsday her ministry was drafting a plan to keep the government running if the furlough of unvaccinated workers creates staff shortages.