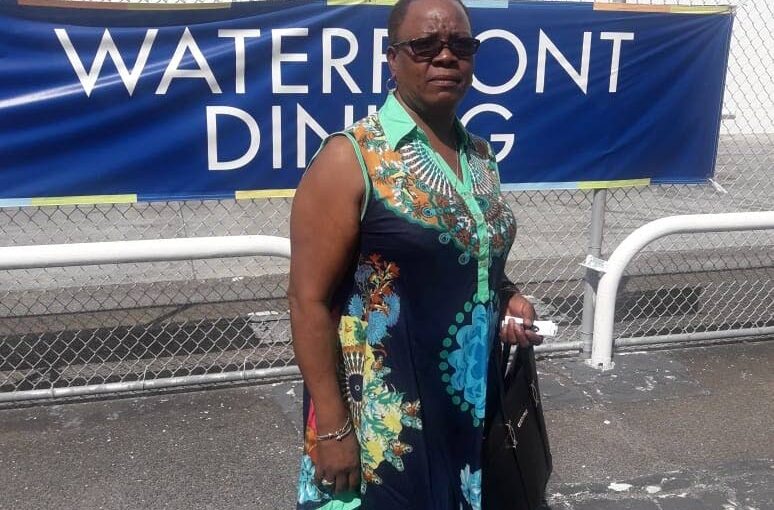 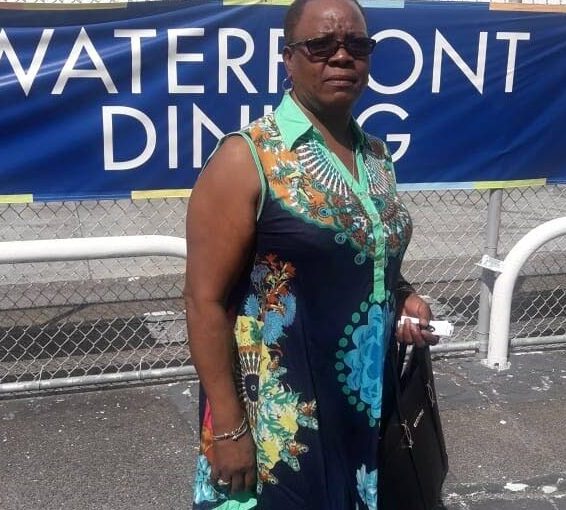 Tobago East resident June Jack McKenzie has chided People’s National Movement Tobago Council’s political leader Tracy Davidson-Celestine over comments on her failure to challenge the Election and Boundaries Commission’s (EBC) recommendation on the creation of three new electoral districts to break the six-six deadlock in the Tobago House of Assembly.

On Tuesday Justice Avason Quinlan-Williams ruled against Mackenzie’s challenge on the ground of her inability to prove she had an arguable case.

In response, Davidson-Celestine was reported as suggesting that Mackenzie’s challenge in court was against democracy.

Davidson-Celestine said the attempt to challenge the EBC’s recommendation was not surprising, “given that the ultimate objective of certain parties is to undermine democracy in Tobago.”

Mackenzie said on Thursday in a statement that she had no intention of speaking further on the matter as her attorney deliberates their next move, but felt it was important to address Davidson-Celestine’s comments.

“Only respond to correct her clear misunderstanding of democracy and the rights of Tobagonians. She has stated that she has faith in the Parliament and in the EBC. Her comments do not surprise me. I, on the other hand, have faith in God and faith in Justice.

“Davidson-Celestine might be surprised to know that democracy is not what the Parliament says it is, nor is democracy what the EBC defines it to be.

McKenzie is expected to appeal the matter to the Court of Appeal and possibly the Privy Council.

She went on, “The issue of how the EBC creates electoral districts is a matter of Public Importance and there has not been such a challenge in the history of TT.

“Someone who has served in Public Office and wants to represent people should understand the importance of citizens taking their complaints to court and seeking justice.”

Until she has another day in court she will “sit back on the ropes of this issue for the time being and confident that I will eventually prevail.”