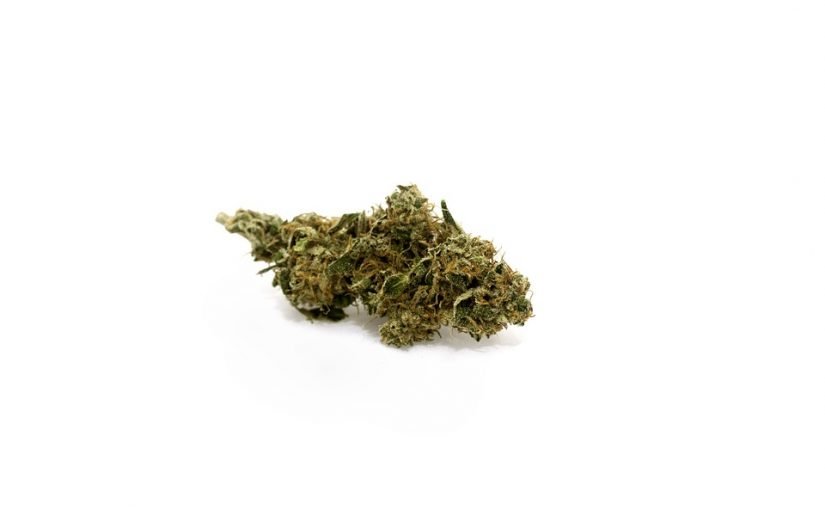 A FATHER this morning admitted to a San Fernando magistrate that he often gives his two children marijuana tea on mornings.

The 25-year-old of Kings Wharf, San Fernando, told magistrate Alicia Chankar it is a cure for their asthmatic condition.

The magistrate asked the court prosecutor to notify the Children’s Authority because his children are ages three and seven.

The man pleaded guilty to possession of 21.59 grammes of the illegal herb.

Police were on patrol along the wharf yesterday morning and became suspicious of the man who was walking near the water taxi terminal.

PC Narendra Singh searched him and found the marijuana in one of his pants pocket.

Asked if he was a regular smoker, he told Chankar he suffers from asthma and would often brew the marijuana into a tea.

He further told Chankar that he has two children, who are also asthmatic, and very often he gives them marijuana tea to drink to ease their nasal congestion.

The father told the magistrate he was advised to use the marijuana for its medicinal value by a medical doctor at the San Fernando General Hospital.

Chankar asked: “Who is the doctor?” However, the man could not say.

She told the prosecutor, PC Cleyon Seedan, that the police must notify the Children’s Authority so they can visit the home. She fined the father $6,000 which he was ordered to pay in two months or serve 12 months in jail.

Thu Aug 2 , 2018
CENTRAL Division police arrested a 24-year-old man yesterday, after finding a rifle loaded with four rounds of ammunition under a mattress. Once charged, he will appear before a Chaguanas magistrate. Under the supervision of Sgt Glen Persad, at about 9 pm yesterday Central Division Task Force police went to the […]