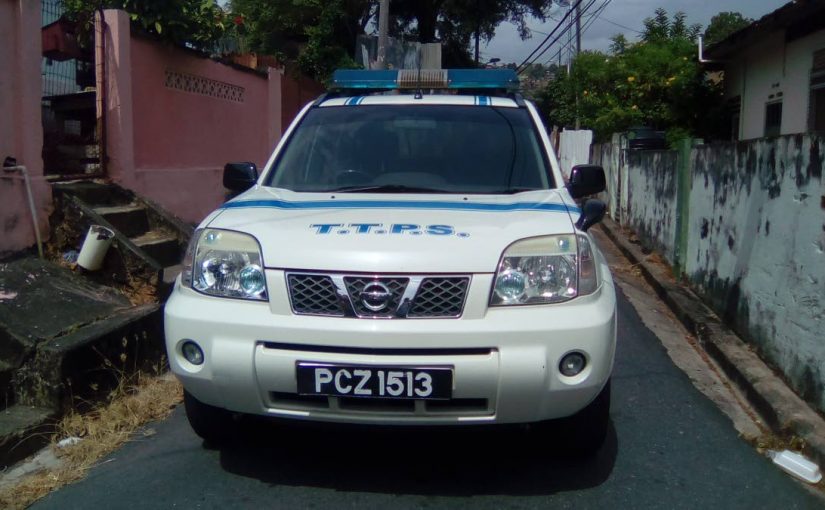 IN WHAT police have described as a possible reprisal shooting, two people were killed and two others wounded in a shooting at Boy’s Lane in D’Abadie shortly after 8 last night.

Timmy Ragopaul, 26, and Alika Scipio, 25, were speaking to Tremaine Paul and her 15-year-old daughter Karimah Forde, while they were seated inside their vehicle when they were shot at by unseen gunmen.

Ragopaul and Scipio died at the scene while Forde and her mother were wounded. Residents said they heard the multiple gunshots and called the police. Forde and Paul were taken to the Arima District Hospital, where they are in stable condition.

Investigators said the shooting may have been in connection with the murder of 33-year-old Dane Hazarie last month. Up to press time no arrests were made and autopsies were being conducted at the Forensic Science Centre in St James.

Thu Aug 9 , 2018
A KIA Sportage belonging to CNC3 anchor Khamal Georges was recovered by officers of the Inter Agency Task Force (IATF) at around 7 am in Bath Street, Port of Spain. Sources revealed that at around 2 am, Georges’ vehicle was stopped by two men as he was driving through St […]