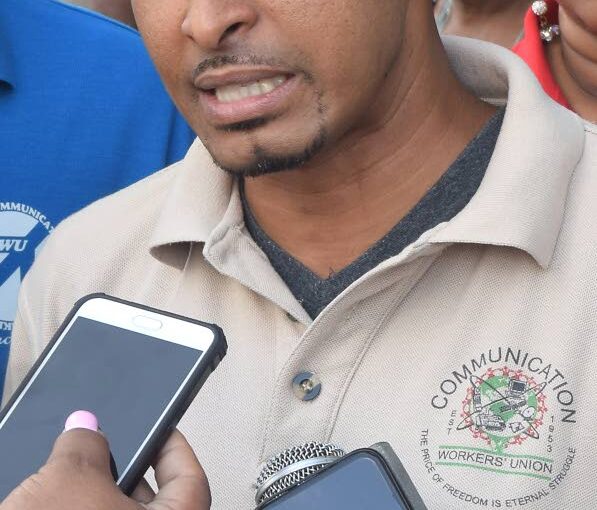 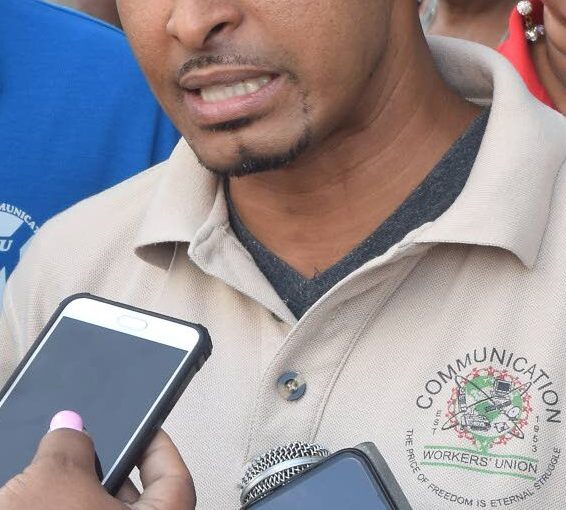 SEVEN unvaccinated workers who were banned from their workplaces and denied salaries, found favour at the Industrial Court in Port of Spain on Tuesday, in an application for injunctive relief brought by Communication Workers Union (CWU) secretary general Clyde Elder and president Joanne Ogeer.

The seven may now return to work and must be paid their salaries for December, which other colleagues have already received.

The ruling came from a three-judge bench made up of Hubert Soverall (Industrial Court vice president), Melville Daniel and Albert Aberdeen.

Elder presented the case of five workers from a firm named Waste Disposal and two from a related firm called Environmental Holdings.

He said the union was not against vaccinations but was protesting an alleged breach of the Industrial Relations Act where workers were locked out despite an alleged lack of consultation beforehand by the company.

He made the point that neither of the companies was a safe zone (as recently declared by the Government) where staff and patrons must be vaccinated, although they served safe zone companies.

Elder complained that any company mandate to the workers to get vaccinated represented a material change in their terms and conditions of work.

“Workers have been reporting for work every day but were told by security they would not be allowed onto the compound because they are not vaccinated.”

Elder later told Newsday the injunctive relief would last until the court determines the broader issue of whether the two companies’ blocking of the seven constituted an Industrial Relations Offence.