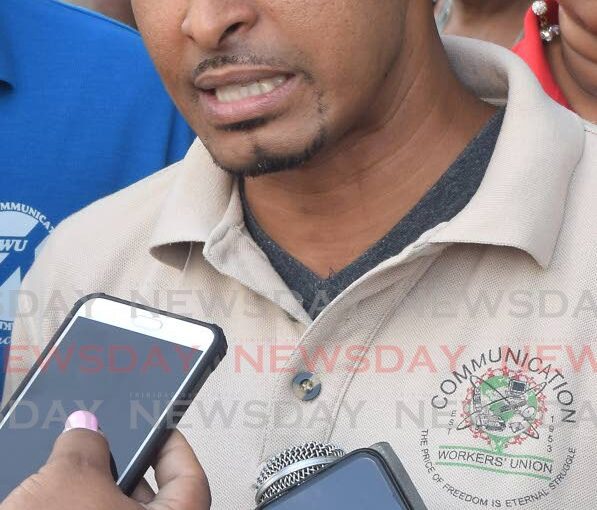 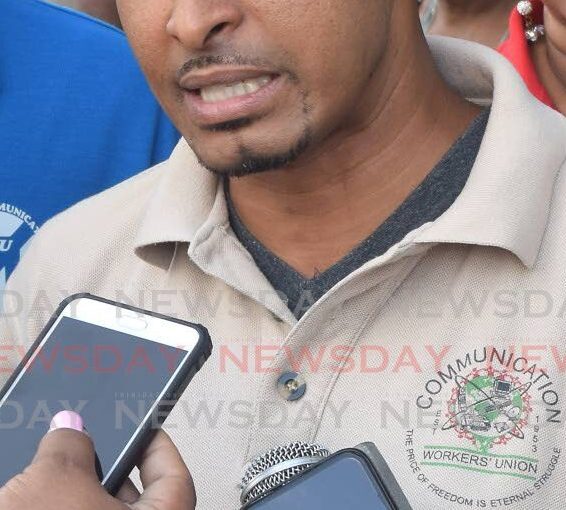 SEVEN unvaccinated workers were allegedly blocked from entry to their work site on Wednesday and denied their salary despite the Industrial Court ruling on Tuesday that they should be allowed to return.

The court ruled that the seven should be readmitted to their workplace and receive their salaries for December, which were already paid to their co-workers. The court was also due to soon rule on whether the companies’ sustained lockout of the workers was an industrial-relations offence.

The ruling in favour of five workers at Waste Disposal Ltd and two at a related firm – Environmental Holdings, was delivered by a three-judge bench Herbert Soverall (Industrial Court vice president), Melvin Daniel and Albert Aberdeen.

Elder won an injunction by arguing that while the union was not opposed to vaccinations, any imposition of one as a job requirement was a material change in these workers’ terms and conditions of work. The company was unrepresented at the hearing.

Newsday called Waste Disposal Ltd on Wednesday afternoon but was told the CEO was out and would not be available. The receptionist was unable to suggest any way to try to contact him or her.

Elder told Newsday, “I just sent an e-mail to the company because they refused to allow the workers back on the job.

“Right now they are in contempt of court. So I would have informed them of the union’s position that we do not advise that they take that course of action and that if they should continue, we will proceed with contempt-of-court action against them tomorrow (Thursday.)

“I gave him until tomorrow morning to have the workers back on the job and to pay them their salaries.”

Asked about a contempt-of-court order, Elder explained, “You go to the court and complain that the order has not been adhered to and the order is being breached with impunity, and ask the court to impose a fine or imprisonment on the agents of the company.”

He said the companies had not appealed the injunction.

Elder said the workers had gone to work on Wednesday but had been denied entry.

“We did send an e-mail to the company (saying) that we are giving them until tomorrow to reinstate the workers and have them paid.”

Newsday found no sign of any firm called Environmental Holdings in the Yellow Pages phone book, a Google search or on Facebook. The latter produced a phone number for a firm, Waste Disposal Ltd, which we called. Newsday understands the firm is located at 9 Concessions Road, Sea Lots.