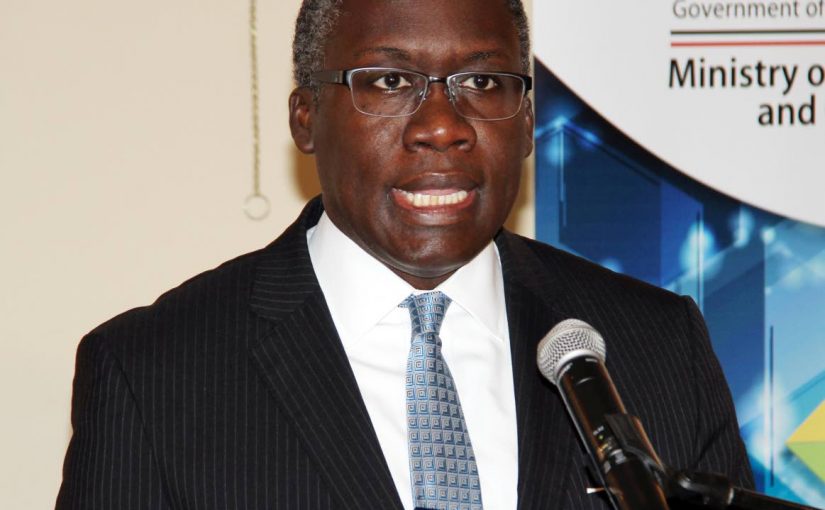 MINISTER in the Public Administration Ministry Maxie Cuffie was unable to say when he will be resuming his duties.

Contacted today about when he will be back to work, Cuffie said, “There is nothing to report.”

Cuffie, who is also La Horquetta/Talparo MP, suffered a stroke last September and had been recuperating at a hospital in Washington DC but returned home last Thursday.

Cuffie told Newsday he was doing fine and was on his way to an appointment. He did not elaborate.

On his return, Cuffie said the main focus is his health. He said he will speak with the Prime Minister in due course about when he is fit to resume his ministerial duties. On Monday, Cuffie indicated he had messaged Dr Rowley about his return.

Newsday understands that Cuffie and Public Administration Minister Marlene McDonald have been in contact with the PM.

McDonald is recuperating from pneumonia and had taken two weeks sick leave.

Sources said McDonald would inform the PM when she is able to return to work.

The post Cuffie: 'Nothing to report' appeared first on Trinidad and Tobago Newsday.

Thu Aug 2 , 2018
By NAN Sports Editor News Americas, FORT LAUDERDALE, FL, Fri. Aug. 3, 2018: The West Indies cricket team are set to play Bangladesh this weekend under the “stars” at the Central Broward Regional Stadium in Lauderhill, Florida. The two sides will face off in the second and third T-20 match […]