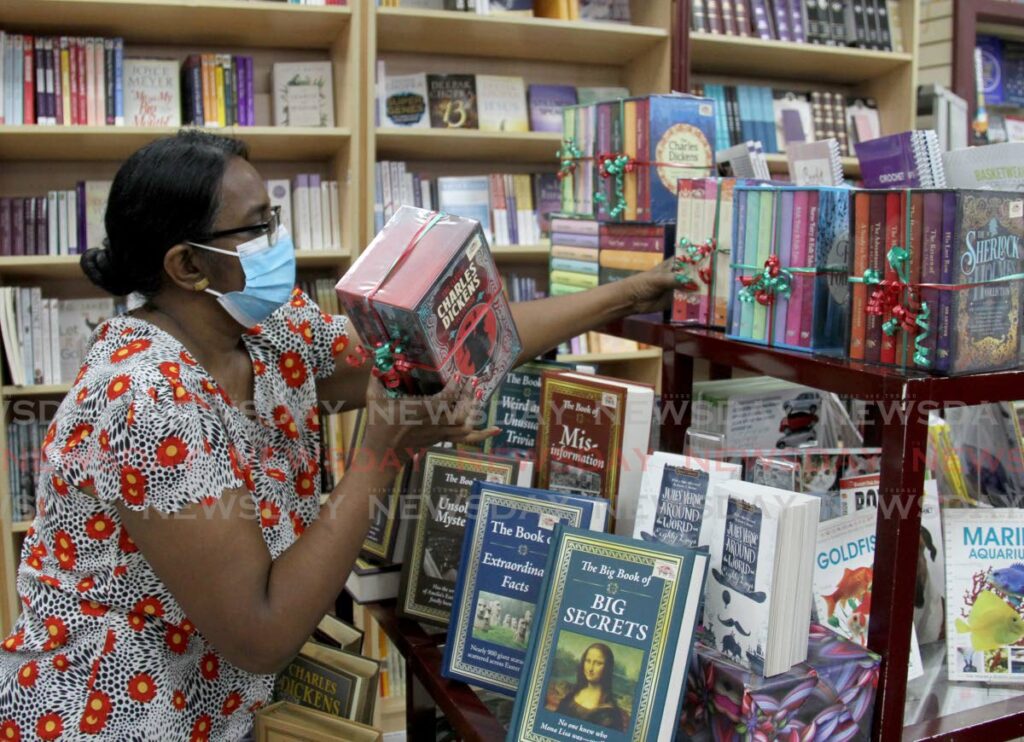 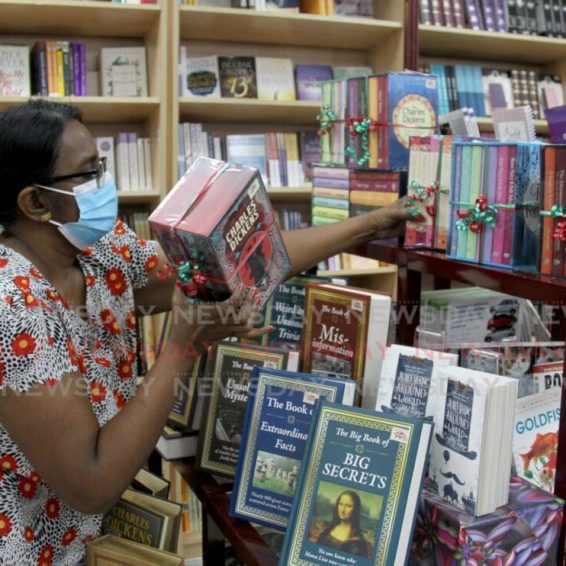 News
A shopper looks at the Christmas decoration at Long Circular Mall, St James on Wednesday. – Photo by Ayanna Kinsale

Even with just two days before the Christmas holiday, last minute shoppers in westside malls were scarce.

Newsday visited the Long Circular Mall in St James and West Mall in West Moorings on Wednesday and found few shoppers, compared to the usual holiday rush in the week before Christmas.

Most shoppers told Newsday, with covid19 cases rising, they would much rather be at home.

“I expected to see a lot of people because it’s Christmas, but no,” said Nicolette Hurst who was shopping for a present for her little sister in Wonderful World, West Mall. “I’m not really out unless I have to be.”

With three days before Christmas, shoppers do their final Christmas shopping at The Falls at Westmall, Westmoorings, on Wednesday. – Photo by Ayanna Kinsale

She said Wednesday was her last day of shopping as she had gotten everything she needed for Christmas Day on Saturday.

Another shopper, who requested anonymity, said while she came out just to get a gift for her goddaughter, she was not comfortable being out and about.

Bunny Gangaram, who was there with his wife and three children said they were just there to enjoy the mall’s Christmas decorations. He said there were not a lot of people in the mall, compared to Gulf City Mall, San Fernando.

At Long Circular, young father Kewon Browne did not share the same fear. He said he was ok with being out even with the pandemic. Browne was there shopping for his wife and one-year-old daughter at Toy Hil.

Store clerk Ahkeem Romany said he, however, was sceptical about the increase in cases.

“At the same time, it’s Christmas and you want to get that unique gift.”

Nearby, RIK Services Ltd had a few more customers than most. Store Manager Jella Singh said the reason people gravitated to the store was because their prices were a bit more manageable, considering the economic hardship being faced by the country at this time.

She also said, owing to the pandemic, more people were shopping online.

“With books, (however), they like to come and browse and see what they want.”

One shopper, Gail Anton, told Newsday, with children at home, all they had to entertain themselves were board games and books. “Fortunately, my grandchildren like both,” she joked. Anton, who teaches infants on a virtual teaching platform, said parents are also mindful of their spending at this time.

While things were quiet at West Mall, many shoppers were observed making their way in and out of nearby supermarket Massy Stores. One shopper, who lives in the vicinity of the supermarket, told Newsday there was a long line of customers waiting to enter early on Wednesday morning.

She said even after being vaccinated, she was not comfortable in large crowds.

“I would rather be home than out. Just normal groceries this year…No gifts.”