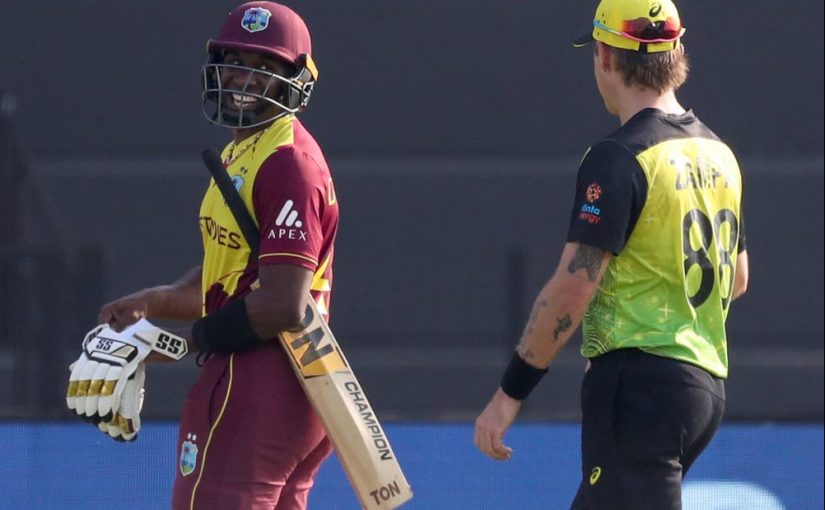 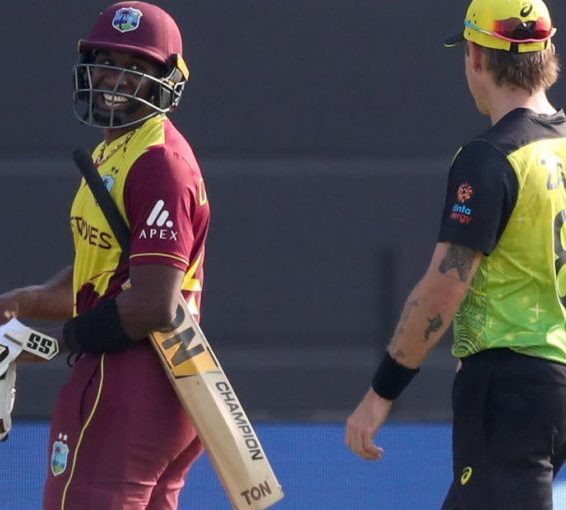 The former West Indies captain announced his retirement from international cricket on Thursday.

A CWI media release, on Saturday, said, “He indicated that the ICC men’s T20 World Cup will be his last time in the West Indies jersey and he has officially confirmed this with CWI. Bravo made his international debut in April 2004 against England in an ODI in Guyana. His Test debut came in July 2004 against England at Lords. He also featured prominently in three world title triumphs – 2004 ICC Champions Trophy in England; 2012 ICC T20 World Cup in Sri Lanka and ICC T20 World Cup in India.

“In addition to his world titles, his team role has evolved from the youthful dynamism and all-round contribution with bat and ball to becoming one of the world’s leading white-ball death bowlers and a valuable mentor for the next generation of West Indies players.”

In tribute to Bravo, CWI president Ricky Skerritt said, “On behalf of all West Indies cricket fans, I salute Dwayne on completing his illustrious international career. He performed admirably in all three formats and added value to all levels of West Indies cricket. He was a trailblazer in T20 cricket and set the standard for how the newest format of the game should be played. Dwayne’s talent, commitment, and dynamism thrilled fans of all ages and he was a star attraction for a generation of young cricket lovers. He excelled and demonstrated his immense prowess with both bat and ball and created a legacy of top-quality performances. He will always be a true West Indian champion and we thank you for that.”