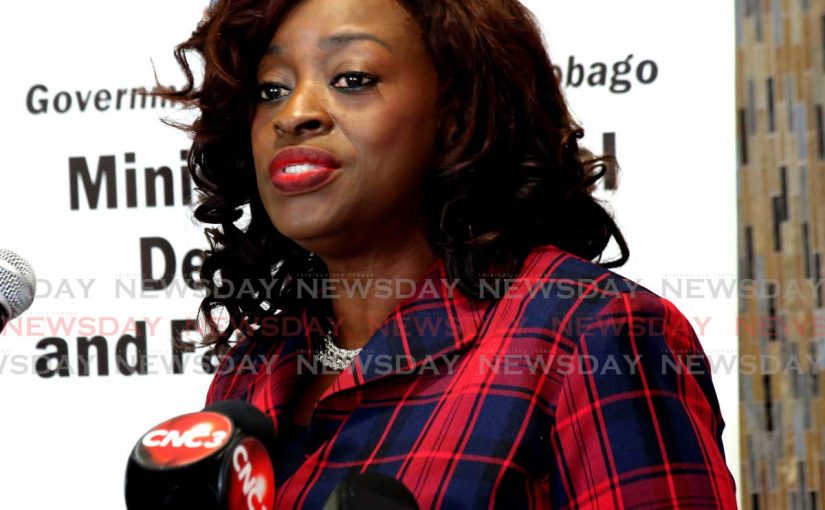 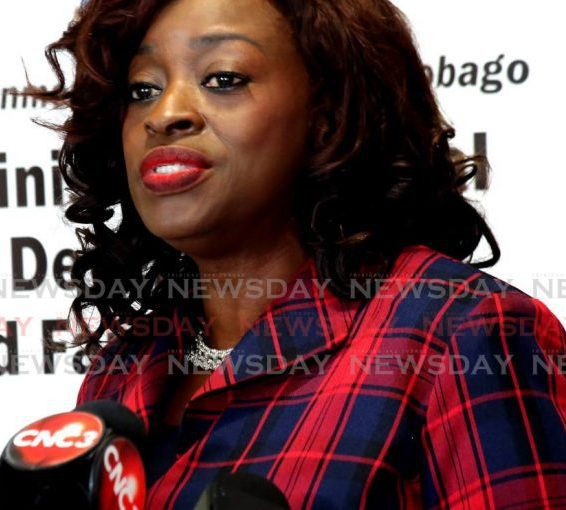 Cox shared her goal with Newsday while speaking about her ministry’s virtual Parenting for Grandparents Seminar on Wednesday.

With some senior citizens like grandparents often taking on parenting duties for their young grandchildren, Cox said it was important for her ministry to do a parenting programme for them, but also include tips on “modern parenting styles,” which include using technology and helping children to use it.

Cox told Newsday, “A lot of the people who have reached out to me are grandparents who need assistance because now there’s online learning and they are taking care of their grandchildren.

“We want to keep grandparents in tune with their grandchildren and children.

“In turn, we even want grandchildren and children to teach them how to access things online and become tech-savvy.”

Wednesday’s seminar, which attracted over 300 participants, is part of an ongoing programme to offer online training in technology to grandparents.

Cox is also pointing to the increasing digitisation of government services as a reason for senior citizens to become more tech-savvy.

Hinds: Omicron-positive female passenger must feel brunt of the law

Speaking at an event then to launch the system, Cox made a similar plea for senior citizens to become more tech-savvy. She also called on young people once again to help them.

She urgeded, “Sit with them and show them how to use the technology, so that they too can feel empowered and comfortable with the new electronic devices being made available for their convenience and safety.

“Let us encourage them to be ‘online’ rather than ‘in line.’”