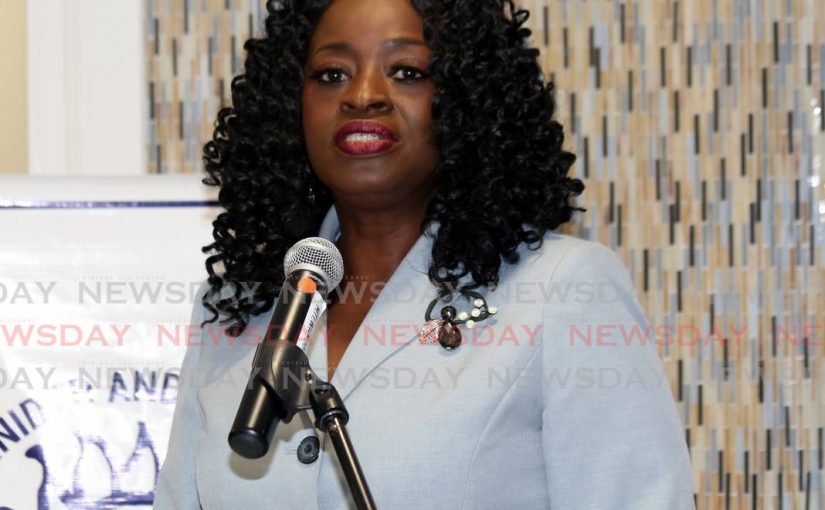 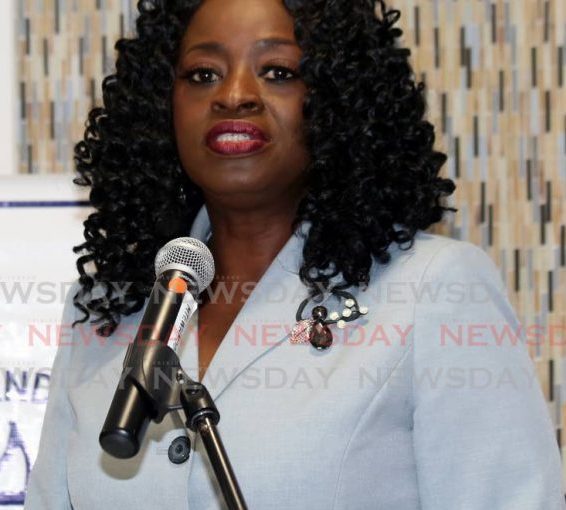 SOCIAL Development and Family Services Minister Donna Cox said her ministry has nothing to do with reports about blank food card forms being signed by a secretary in the Tobago House of Assembly (THA).

On Tuesday, Newsday reported that THA secretary Clarence Jacob had been signing blank THA food card forms before distributing them to prospective applicants. The food cards are part of a covid19 relief initiative of the THA and not related to food cards distributed by Cox’s ministry. Responding to criticism, Jacob said his actions were meant to expedite the application process and were not corrupt. He insisted that he had done nothing wrong.

In Parliament on Wednesday, Cox made the comment in response to a question on the matter by Couva South Mp Rudranath Indarsingh in the House of Representatives on Wednesday.

“The Ministry of Social Development and Family Services has nothing to do with this.” Indarsingh replied, “So you are telling this House, that the THA which gets its financial support from the central government of TT…of which you are the line minister as it relates to the distribution of food cards…you are not concerned about the wanton abuse and wasting of taxpayers’ money?”

After Opposition MPs finished thumping their desks in support of Indarsingh, House Speaker Bridgid Annisette-George told him, “That question is out of order…it does not flow from the question and the answer.”

Cox said the matter fell under the THA’s purview and the assembly was dealing with it.