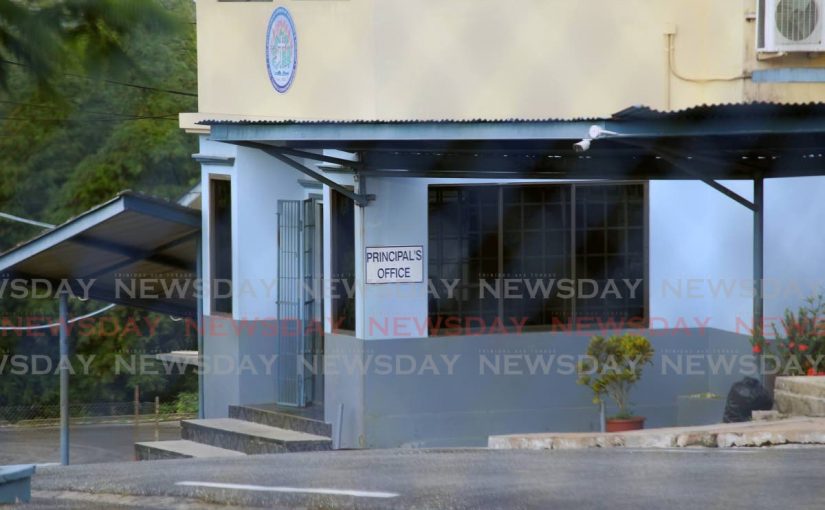 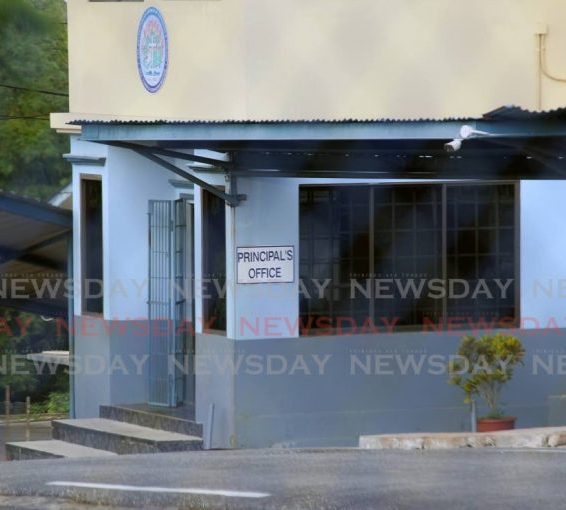 Iere High School, Siparia where several students from forms 4 and 6 had to be quarantined after two students tested positive for covid19. – Photo by Lincoln Holder

More than 60 students and four teachers have resumed classes at Iere High School after they were ordered to quarantine on October 28.

When the school’s principal Roy Nandlal learnt on October 27 that two students were primary contacts of a covid patient/relative, he immediately notified his entire staff, parents, the Ministry of Health and members of the Presbyterian Board.

The next day, over 60 students and teachers who had been in close contact with the students were ordered to quarantine.

Tests later found the two students had covid19, but the other students and staff showed no signs of the virus.

When Nandlal was contacted for an update on Friday, he was relieved to report that the affected students and teachers were out of quarantine, in good health and back at school.

But he said the students who had tested positive were still at home and he did not have the authority to give an update on their health.

He told Newsday, “Everybody’s quarantine, except for the individuals who would have tested positive, would have ended Saturday (November 6).

“So students are back to school, and we do have a rotation system in place which is working fine. Things are back to normal, and I thank God for that.

“We went through a storm and I think we would have handled it really well.”

Nandlal said one of the more distressing parts of the ordeal was dealing with fake news on social media.

As news of the students testing positive began circulating, so did messages which criticised Nandlal for “exposing” his staff to the virus.

Nandlal later discredited these claims in an interview with Newsday on November 1, saying he promptly liaised with stakeholders when he learnt the students had tested positive.

He is now calling on people to be more responsible on social media and verify information before posting it.

“Covid19 is universal and it’s affecting every country, but when it reaches to the school, people need to act maturely and more cautiously with news of our students and teachers.”