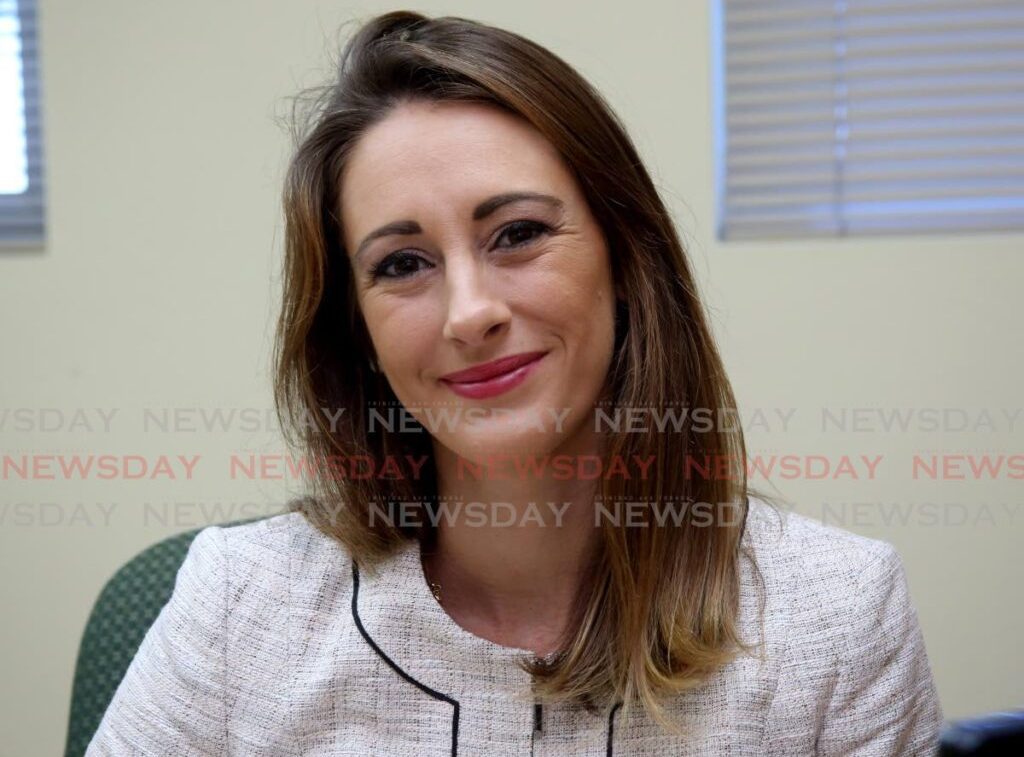 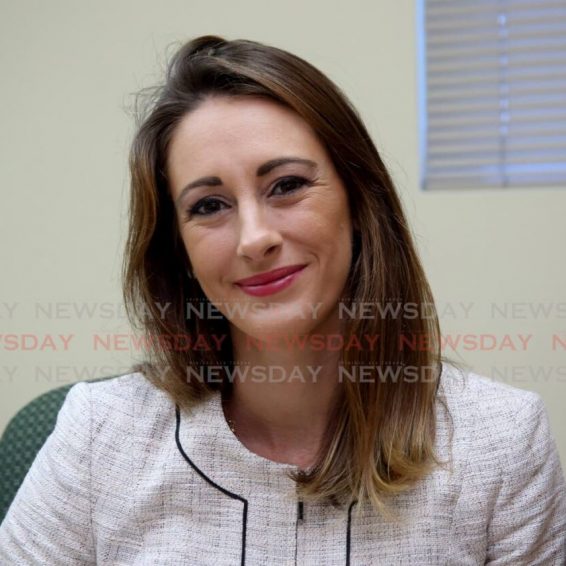 Angostura Holdings Ltd sees no conflict of interest in the appointment of Dr Maryam Abdool-Richards or Franka Costelloe to the company’s board of directors.

In an advertisement, the company, which is publicly listed on the TT Stock Exchange but privately owned with the government having a shareholding interest by virtue of the CL Financial bailout, stated that the appointment was in effect from November 16.

Angostura chairman, Terrance Bharath, told Sunday Newsday, “The House of Angostura welcomes the two new additions to its board – Ms Franka Costelloe and Dr Maryam Richards – and looks forward to fostering a well grounded and productive relationship with the two new directors who we view from their experience and academic qualifications as being positive influences on Angostura’s continued path towards expansion, development and modernisation. They will be formally welcomed at the next sitting board meeting.”

Abdool-Richards, a public official well-known for appearing on the Ministry of Health covid19 press conferences, said she has no immediate plans to resign as principal medical officer since the appointment is in a private capacity.

She added that there is no conflict of interest because her duties at Angostura are fully separate from the ministry. She is also not a personal shareholder and has submitted all statutory requirements.

“I hold an EMBA from the Arthur Lok Jack Graduate School of Business and consider myself to be academically qualified to hold a directorship on any corporate board in TT. I believe I bring a different perspective from existing board members for diversity and innovation, based on academic qualifications, skills, training and previous board experience in project management, procurement and corporate governance at Nipdec and ERHA.”

In addition to the EMBA (executive master’s in business administration and management), she also holds master’s degrees in family medicine from The University of the West Indies and in public health in developing countries from the London School of Hygiene and Tropical Medicine.

She said her training in the medical field does not preclude her from practising her other disciplines in the commercial sphere and she is easily able to combine both.

“I believe that I can add a different perspective that can assist in policy development, risk mitigation (pandemic) based on my qualifications in clinical medicine, public health (scenario planning) skill, and experience. I am appreciative of the board’s consideration and look forward to contributing to the company in my capacity as a director.”

Costelloe expressed her pleasure in being able to accept the directorship position at Angostura which she described as a world class manufacturer and a major contributor to the export thrust of the country.

InvesTT chairman Franka Costelloe has been appointed a director on the board of Angostura Ltd. – FILE PHOTO/SUREASH CHOLAI

“I believe that my management and governance experience in the manufacturing industry and my contribution to the national export strategy will be of value to the board.”

Costelloe has a master’s in building and construction management from UWI, an associate’s degree in project management from Fanshawe College, and a bachelor’s in administrative and commercial studies, and human resources.

Bharath said, “We fail to see the conflict of interest in (Costelloe) being a director of a financial institution and also being a director of a manufacturing company. As you know, Ms Costelloe was the president of the TTMA (TT Manufacturers Association) and therefore would have had direct involvement in the manufacturing sector. We see her skills as being absolutely suited towards the development and growth of Angostura as a company.”