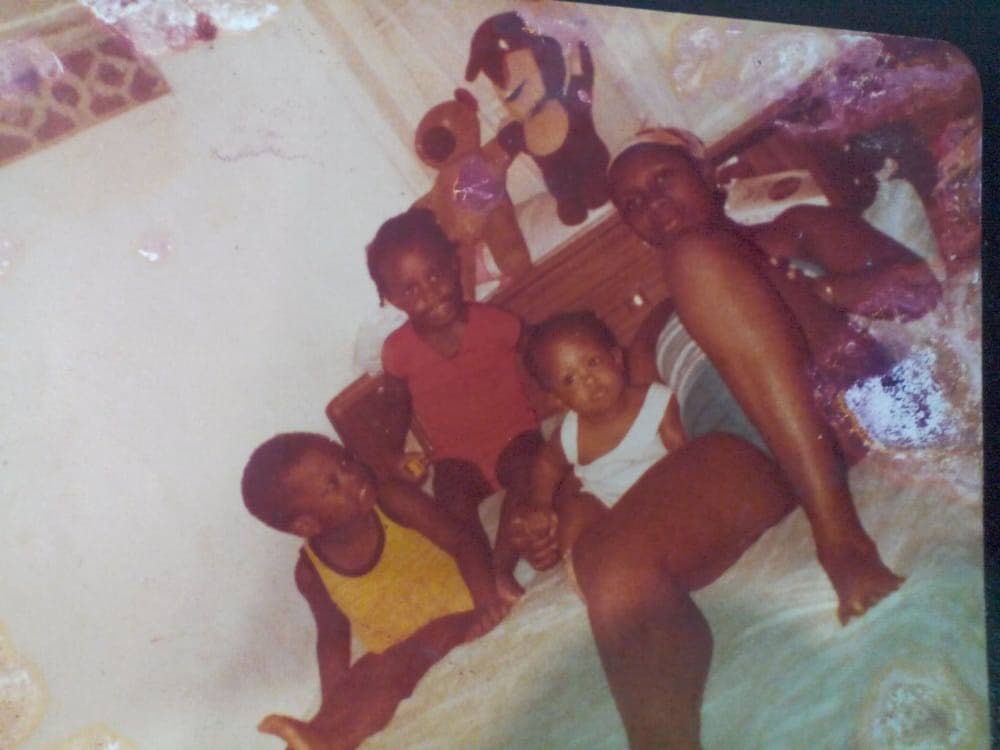 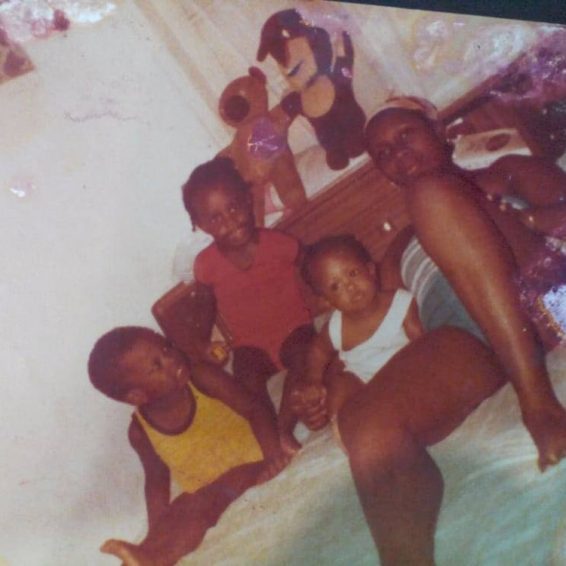 Coup victim’s daughter: I WANTED TO ASK BAKR: WHY?

AFEISHA CABALLERO, the daughter of parliamentary clerk Lorraine Caballero, who was killed during the 1990 attempted coup, regrets not being able to ask Yasin Abu Bakr why he staged the insurrection.

Speaking with Newsday on Friday, Cabarello expressed condolences to the relatives of Abu Bakr, saying she had no feelings about his death.

“The only thing is,” she added, “I am heartbroken that I didn’t get to ask the question that I wanted to ask of him directly – why my mother was passed in the rush – and different things.”

Lorraine Caballero, 34, was one of two women shot and killed during the insurrection. Afeisha was two at the time.

Caballero said she visited the Mucurapo Masjid on several occasions hoping to speak with Abu Bakr, but each time she was told he was not there.

Bakr, a diabetic, died four days after his 80th birthday. After collapsing at his home at Long Circular Road, St James on Thursday night, he was taken to the St James Health Facility, where he was declared dead.

Bakr, formerly Lennox Phillip, the leader of the Jamaat-al-Muslimeen, tried along with 114 of his followers to overthrow the NAR government on July 27, 1990. They attacked the Red House during a Parliament sitting, and bombed the nearby police headquarters in Port of Spain and stormed the state-owned TV station TTT. During the attack and the siege that followed, prime minister ANR Robinson was shot in the leg, and MP Leo des Vignes died after he too was shot. There were also casualties in the Red House and police headquarters.

In a sworn affidavit last year, Bakr finally apologised, saying: “For all the pain I caused the nation I am sorry. Now it is time for closure.”

Asked if there was any other aspect of Abu Bakr’s life that had affected her, Caballero said: “This last round with the vaccination and reopening of schools and certain points that he made, I agree with it as a human being. The (accusation of) segregation and discrimination, I agree with it.”

Lorraine Caballero, right, spends some time with her son and nephews at the family’s Champs Fleurs home. Caballero, a Parliamentary clerk, was shot and killed at the Red House on July 27 1990. Photo courtesy Afeisha Caballero –

Wendell Eversley, one of the hostages held at the Red House, who spoke with TV6 on Friday night, said he had long forgiven Abu Bakr, but his death leaves many unanswered questions.

“When people heard of his death, especially those who lost loved ones, I’m sure they are hurting inside to know that Mr. Bakr has left us without telling his story.”

Former insurrectionist Jamaal Shabazz, national coach for both the men and women’s football team, in an interview with i95 on Friday morning, said he felt a sense of loss when he heard of Bakr’s death.

“The imam was a main factor in my development as a teenager and evolving into a young man. Of course in the last couple of years, we have not seen eye to eye on a lot of pronouncements by him, but,” he admitted, “I remain a faithful soldier and a brother to him.”

Bakr’s former attorney, and former attorney general, Ramesh Lawrence Maharaj, said the amnesty which allowed Abu Bakr and his men to walk free had contributed to jurisprudence in the Commonwealth.

“Imam Abu Bakr and the Jamaat, by the case which was done with respect to the amnesty, have contributed to the development of constitutional law in the Commonwealth. It has shown the importance of the writ of habeas corpus.”

“The Privy Council held that although the amnesty, on the face of it, was valid, because of the evidence produced the conditions for the amnesty was not kept by the Jamaat. But then the Privy Council said any continuation of prosecution by them would be an abuse of process. And they were all acquitted.”

Former minister of planning under the NAR government Winston Dookeran said the attempt coup was “an inglorious episode” in the history of TT that cannot be erased.

Shabazz said he believe the organisation could have done more, he does not blame the Bakr for that lack.

“I felt always that the Jamaat al Muslimeen could play a bigger role in bringing stability among these wayward young men who call themselves gangsters. I still feel that we could do more as a movement to bring stability and we have to stand up and see about that. That is not the job of the police in my opinion.”

“He has remained defiant that the actions had to take place. There was a difference of opinion as we grew older. But his thinking has always been ‘whatever means necessary in terms of standing up for the poor and the needy.’”

After the attempted coup, Bakr was charged with conspiracy to murder, treason, sedition, and possession of guns and ammunition. He eventually walked free because of the amnesty the government had granted him and his men, although the State argued it was granted under duress and should have been considered void.