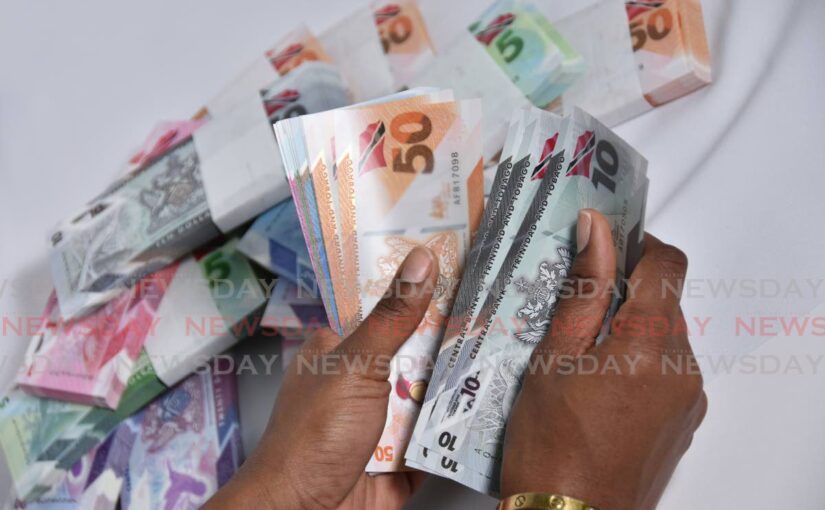 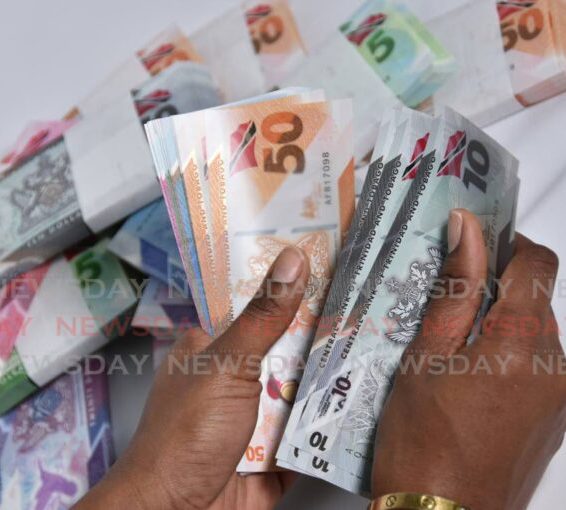 THE deadline for the transition from cotton to polymer notes remains as January 1, 2022. Checks on the Central Bank’s website shows there have been no changes to this deadline.

Notice of this change has been public knowledge since June 4. In that notice, the bank said effective January 1, banknotes in the denominations of $1, $5, $10, $20 and $50 bearing series dates prior to 2020 shall cease to be legal tender for cash payment within Trinidad and Tobago.

Since earlier this year, polymer notes of all denominations have been in circulation, alongside the cotton notes, as legal tender in TT. The banks said, “This will continue for the rest of this year.”

The bank said it is working to facilitate exchanges where people have difficulty in coming to its offices and providing additional information on its website to answer questions that members of the public may have.

Some businesses have begun the transition from cotton to polymer notes already.

Confederation of Regional Business Chambers co-ordinator Jai Leladarsingh said the confederation is aware of this and that the January 1, 2022 deadline for the transition from cotton to polymer notes is unchanged.

“Persons and businesses should use this time period to exchange their present cotton notes to polymer.”

On businesses that will stop accepting cotton notes before January 1, Leladarsingh said this was nothing for people to be concerned about.

“Businesses could put up signs that subsequent to December 20, we will no longer accept cotton notes. Hence individuals have to either deposit or convert their cotton notes.”