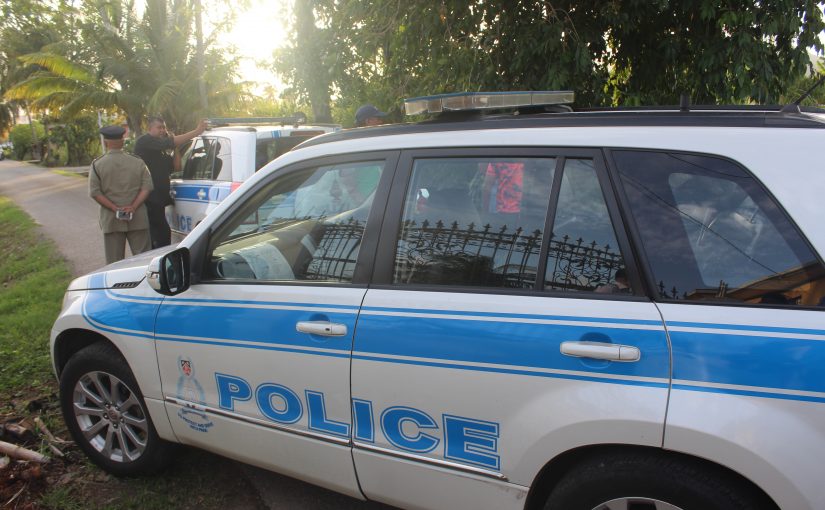 A 23-year-old Venezuelan woman who was kidnapped on Sunday and kept in an apartment at Morne Diablo, Siparia was rescued yesterday by Anti-Kidnapping Unit police with help from South Western Division officers.

The woman was taken to hospital where she was examined and later reunited with relatives and friends.

Police said the woman, who lives in Chaguanas, was snatched by two men who accused her of knowing the whereabouts of two other men who the kidnappers were searching for.

The woman insisted she did not know who they were talking about and begged the men to release her.

However, she was taken to the apartment where she was being guarded by two Trinidadian men and three people from the Dominican Republic.

The woman’s disappearance was only reported to police on August 1.

Thu Aug 2 , 2018
CAUGHT red-handed yesterday selling alcoholic beverages at the roadside in Claxton Bay, a 32-year-old woman told police that she was “just trying to make a living”. Alisha Joseph appeared today before Couva magistrate Wendy Dougdeen-Bally and pleaded guilty to selling liquor without having a licence to do so. The magistrate […]