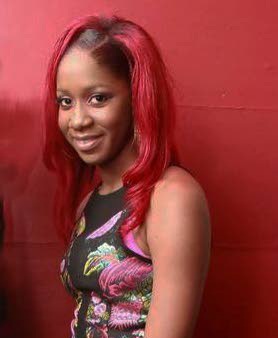 FOUND DEAD: Kezia Jeneka Guerra whose body was found in a grave in the forests in Maracas, St Joseph on Thursday.

Two Venezuelan men reportedly involved in digging a grave for murdered casino worker Kezia Jeneka Guerra were still being questioned by homicide detectives on Saturday morning. Investigators said they were being questioned with assistance from a Spanish translator.

Police said the men were cautioned for the murder and said detectives may meet with the Director of Public Prosecutions (DPP) depending on the information given to them.

Her decomposing body was found in a grave in a forested area off Santa Barbara Road, Maracas, St Joseph, on Thursday morning.

Police said the men, both 38, led officers to the grave after they were arrested with 36-year-old Akash Ramesar on October 30 for breaching the curfew. They were later released.

Ramesar died by suicide on October 31.