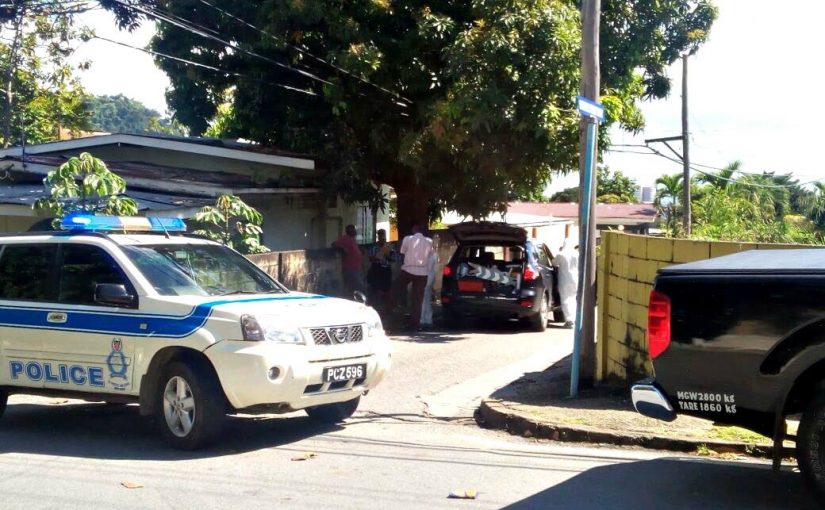 PC Omadathfound the weapon in Straker Village, Picton Road, Laventille. No one was arrested.

However, two men were arrested in Straker Village for their alleged roles in a string of robberies in Chaguanas and Freeport. Police said one of the men, aged 25, was arrested when the police searched his home for guns, but instead found two cell phones which had been reported stolen by a Chaguanas mini-mart owner last month.

The other man,described as the getaway driver, aged 24, was arrested at his home nearby.

Both men were taken to the Freeport Police Station while Central Division police continue investigations.

Tue Jul 10 , 2018
Share In partnership with novae, Visa Loyalty Solutions has made it easier than ever to earn and redeem points with Visa, enabling consumers to exchange loyalty points anytime, anywhere and from any device MIAMI, July 10, 2018 /PRNewswire-HISPANIC PR WIRE/ – Visa (NYSE:V) today announced the launch of Visa Loyalty Solutions […]