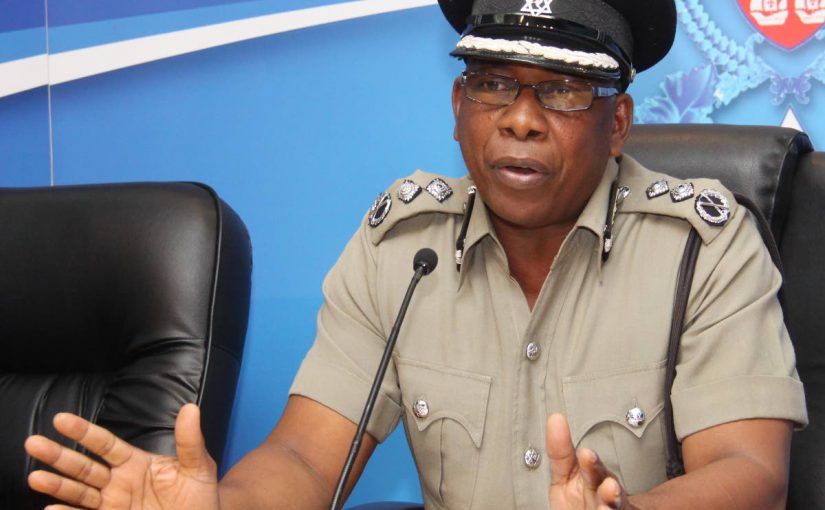 Acting Commissioner of Police Stephen Williams said it would be unfair to expect instant results from the police with the Anti-Gang legislation.

He was speaking with Newsday last week at the Parliament building in Port of Spain before appearing before the Public Administration and Appropriations Committee.

He said the Anti-Gang legislation is a critical piece of law that will aid the police.

“Now what the media is expecting that we do what we did in 2011 – you know persons involved in criminal activity and you can clearly identify as gang members and you go and arrest them and charge them. Now if we do that we back to square one. The DPP (Director of Public Prosecutions) will throw out all the cases.”

“So it is kind of unfair to expect instant results. There is hope and I am saying there is optimism. And we are doing a lot of work all geared towards ensuring that in the very near future we can start to prosecute individuals under the Anti-Gang Act.”

Mon Jul 16 , 2018
KIMBERLY Small, People’s National Movement (PNM) candidate in today’s by-election in Barataria, was making a final push when contacted 90 minutes before the close of polls. “Everything’s good. We working! We working!” she effused. “People are coming out.” She remarked on the good weather that had largely prevailed today, in […]