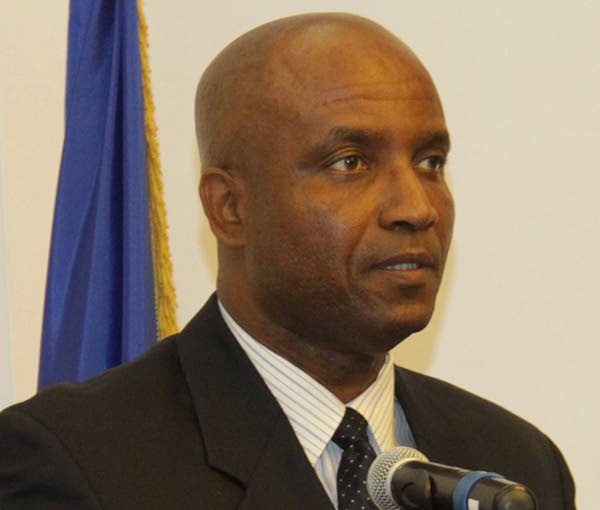 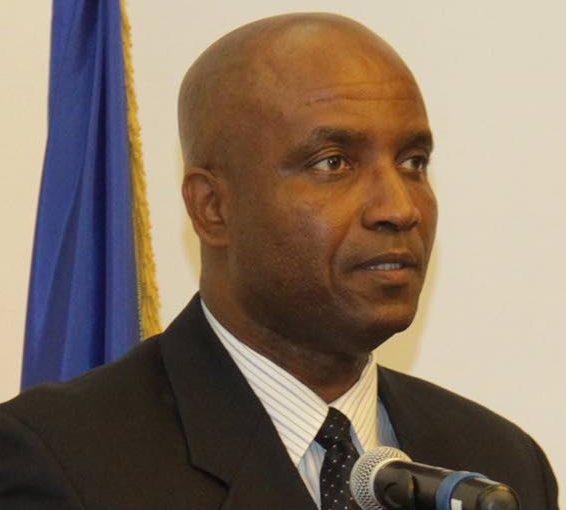 AN Inter-Agency Task Force officer who was accused of murdering a Laventille man in 2007, was on Tuesday freed by a High Court judge who found him not guilty of the crime.

PC Anthony Sylvester was discharged by Justice Hayden St Clair-Douglas who gave his verdict in the officer’s judge-only trial.

He was accused of killing Sheldon Des Vignes at St Barb’s Road in Laventille on November 9, 2007.

It was Sylvester’s second trial. His first, in 2019, ended with a hung jury unable to determine his innocence or guilt.

It was alleged that on the day in question, des Vignes and some others were sitting in a shed playing cards.

Sylvester and other officers were on patrol in the area and noticed another man, Richie Gloster, wearing camouflage pants. They told him to remove them, since wearing such clothing was illegal.

The man refused and instead assaulted the officer before running towards where des Vignes and others were sitting.

Sylvester claimed he acted in self defence as des Vignes pointed a gun at him.

He thanked the judge after he was found not guilty.

The State’s case was hinged on the legal principle of transferred malice which holds a person responsible when their intention to harm another inadvertently causes a second person to be hurt instead.

Sylvester claimed that he and his colleagues were responding to a report of men armed with firearms and dressed in camouflage clothing liming in an area near des Vignes’ home.

He testified that when they got to St Barb’s Road, the group of men he received information about ran off and he and another officer chased one of them through a track.

Sylvester said des Vignes pointed a gun at him, and he shouted for him to “drop the gun” and when the man failed to comply, he shot him twice as he feared for his life.

“My life was under immediate threat. I could not wait. My training is recognising a threat and stopping it,” Sylvester said in testimony at his trial.

The judge, in analysing the evidence, said he rejected Sylvester’s self defence claim, but also the evidence of some of des Vignes’s relatives who insisted he was unarmed and was shot by the officer in close range after a brief confrontation.

“They all have familiar ties and lived in the immediate area. They had reason to put their heads together and embellish their accounts,” St Clair-Douglas said, adding that he also did not believe the testimony of one of des Vignes’s relatives that Sylvester was seen picking up spent bullet shells from the alley after the shooting.

He also held that the transferred malice rule could not apply in Sylvester’s case since the man he was allegedly chasing, had already ran off.

The judge said while Sylvester had a duty of care in discharging his firearm, the risk of death in a densely populated area such as St Barb’s would have been obvious, but the State had failed to lead evidence that the policeman’s conduct was below the standard of a similarly trained officer.