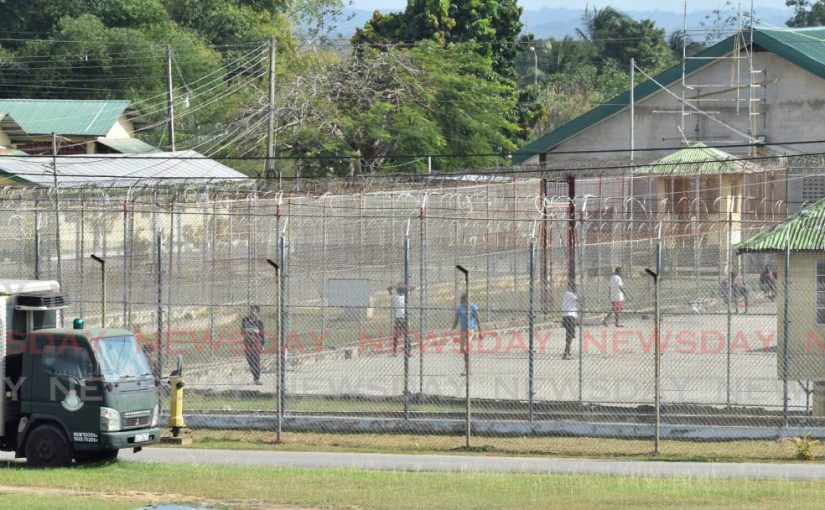 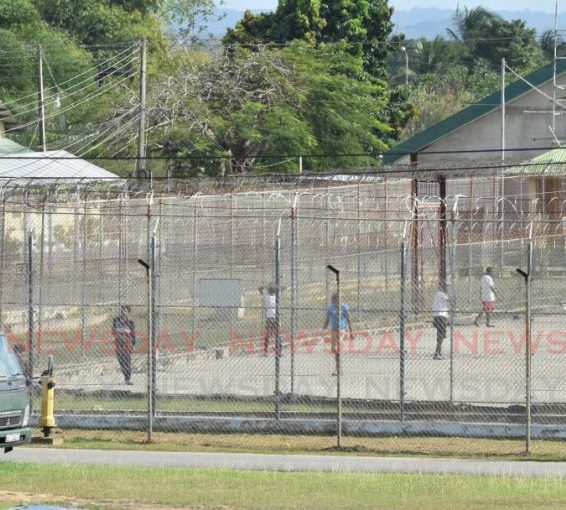 News
File photo: Prisoners exercise in the general area of the remand section of the maximum security prison in Arouca.

A cellphone, a quantity of assorted cigarettes, three improvised weapons, one headset, one shaver, one lighter, five pieces of wrapping paper, two SIM cards and one memory card were found and seized during a search at the Wayne Jackson building at the maximum security prison in Arouca on Wednesday.

The search was done by officers of the Northern Division between 5.30pm and 8pm.

The exercise was led by ACP Samaroo, Snr Supt Ramphall, Supt Powder, coordinated by Insp Highly and included officers of the Tunapuna and Maloney CIDs and the prison service, led by DCP Prince and ACP Nelson.